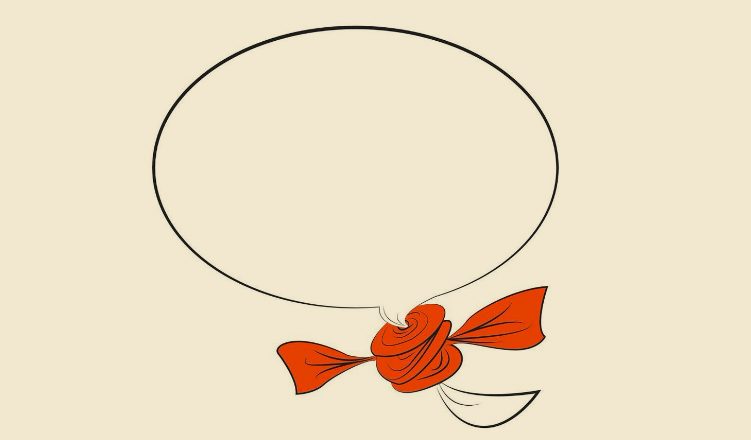 A headmaster of an upper primary government school in Sambhal district of Uttar Pradesh was suspended after he was found guilty of sharing a post critical of Prime Minister Narendra Modi on WhatsApp.

Raghuveer Singh, the headmaster of an upper primary school in Shahpur Chamran, had shared a video on a WhatsApp group of teachers and other education officials which claimed that the recently held Lok Sabha election process to be dubious besides disrespectful comments for PM Modi, The Times of India reported.

A probe was initiated against Singh after a few teachers who did not like the content of the video complained about the same to Basic Shiksha Adhikari (BSA).

After the investigation, it was found that that the case was a violation of government teacher service rule as well as model of conduct and following which Singh was suspended.

“During investigation, the matter was found to be true following which he was suspended. Senior officials have also been informed about the matter. Singh will remain attached with the same school where he has been posted since we have shortage of staff and sending him somewhere else is not possible. We cannot lock the school as he is the only teacher there,” BSA Virendra Pratap Singh told TOI.