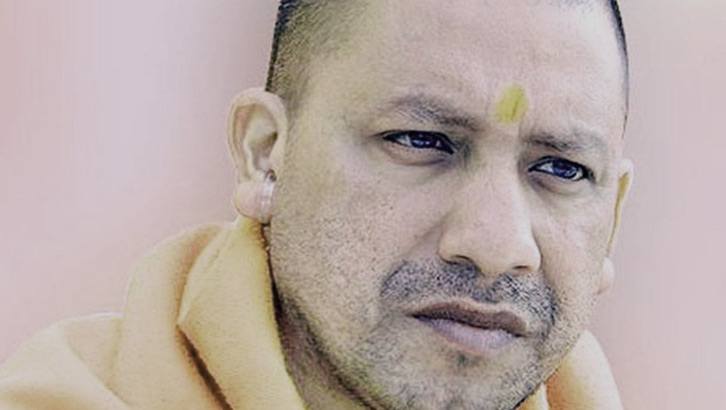 His announcement of waiving off loans worth Rs. 36,000 crore and shutting down illegal slaughterhouses, both, turned out to be injurious for the party.

Adityanath has always scored points with his ability to polarise public opinion on Hindu-Muslim lines, but how many times will the people’s vision be blurred by it.