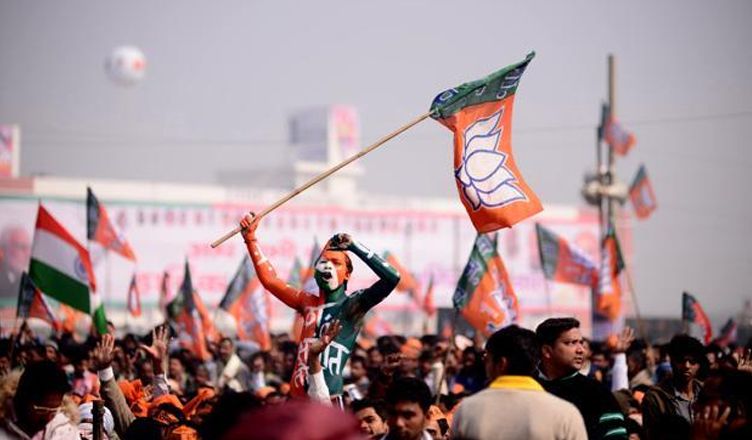 There are some things money can definitely buy, and Bharatiya Janata Party (BJP), India’s richest political can easily spend money on anything which will add to its team striving towards the goal of fooling people and making false claims.

In order to prepare and expand its “cyber sena” for the 2019 Lok Sabha elections, the Uttar Pradesh BJP is planning to have around 200,000 trained social media experts across the state within the next three months.

“The internet and social media have become an effective and efficient tool to take various welfare measures to the masses. They have also evolved as a viable medium to communicate the party’s thoughts to the masses. The party is mulling to prepare an army of 150,000 to 200,000 trained workers across the state,” vice-president of the saffron party’s state unit, J.P.S. Rathore told PTI.

“For the upcoming general elections to Lok Sabha in 2019, we are preparing cyber sena across the state, and at every polling booth, there has to be a cyber yodhaa (cyber warrior),” The Wire quoted Rathore as saying.

At a recent meeting of the members and office bearers of the IT cell of UP BJP, Rathore said that they would constitute a social media team at every polling booth which will also act as an for other state units of the saffron party.

He also said that cyber warriors would make efforts to ensure that no fake voter’s name exists on the voter list.

Head of the IT cell in UP, Sanjay Rai said that party workers could enrich themselves through the NaMo app, and use the same to spread awareness among people in their vicinity.

He also said that cyber warriors would have to approach every citizen and spread information pertaining to various schemes, policies and achievements of the Centre to people.