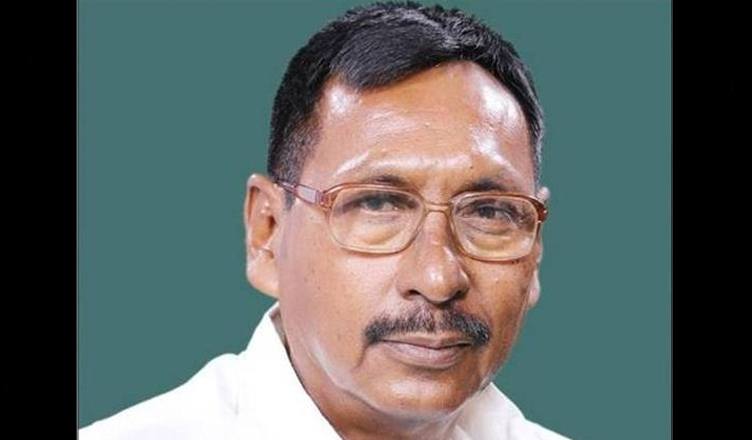 Union Minister of State for Railways Rajen Gohain has been accused of rape and a case has been filed against him in Nagaon police station in Assam.

“We are investigating it,” Nagaon Superintendent of Police, Shankar Rai Medhi said.

The recent incidents of rape and sexual abuse in Bihar’s Muzaffarpur and Uttar Pradesh’s Deoria shelter homes have triggered anger among the public, with them questioning the BJP government’s inaction over the same.

In another such incident, BJP MLA Kuldeep Singh Sengar was accused of raping a minor girl.

The Central Bureau of Investigation (CBI), in its report, found Sengar guilty of rape in the Unnao rape case.

On the 4th of June 2017, the victim, a minor girl from Unnao was lured to the MLA’s house by the MLA’s female accomplice Shashi Singh under the pretext of a job. There she was raped and threatened not to speak about the attack. On the 11th of June, the girl was abducted by three people and repeatedly gang-raped in an SUV by three people.

The girl and her family alleged that despite repeatedly going to the police to file an FIR, they were turned away, they filed a missing person report when she was abducted on the 11th of June. On the 21st the girl was found and brought back to Unnao and her statement recorded under CrPC Section 164 in front of the court on the 22nd.

The CBI also reported that the local police were at fault as they did not mention Sengar’s name or those of the other accused even though they were mentioned many times by the girl. The police also allegedly delayed the survivor’s medical examination and did not send clothes or her vaginal swab to the forensic laboratory.

The case sparked many protests across the nation as the survivor accused the CM of Uttar Pradesh, Yogi Adityanath of protecting Sengar. She tried to set herself on fire outside his house in April.

When the BJP ministers are themselves indulged in such heinous crimes, it is hard to expect them to curb rising atrocities against women.