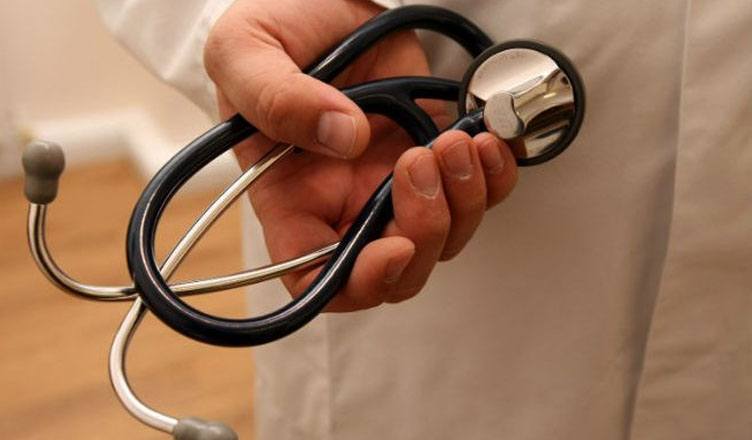 India’s biggest healthcare scheme, the Pradhan Mantri Jan Arogya Abhiyan (PMJAY), popularly known as Ayushman Bharat, is only two days away from its launch, but looks like, the government still does not have the implementation plan ready.

The plan was to be launched on September 25 but since Prime Minister Narendra Modi had a tight schedule on the day, the launch was preponed to September 23.

The healthcare scheme will be launched by Prime Minister Modi in Jharkhand on Sunday.

Under the scheme, the patients can go to hospitals and avail cashless treatment up to Rs. 5 lakh per annum for each family.

Under the scheme, the states and Centre, both, will contribute towards funds, but the ratio will differ from state to state. On the one hand, funding of most of the states will be shared in the ratio of 60:40 with Centre contributing the larger portion and on the other hand, states like Himachal Pradesh, Uttarakhand, Jammu and Kashmir and north eastern states will get funding in the ratio of 90:10, with Centre again, contributing the majority.

The Centre’s funding will be given to apex body, created by states to implement and monitor the scheme.

While many states have signed up for the scheme, states such as Telangana, Andhra Pradesh and Karnataka have not because they already have health insurance schemes in place which are far better prepared than Ayushman Bharat.

Earlier in June, the Association of Healthcare Providers India (AHPI) had written to the CEO of Ayushman Bharat, indicating towards their unwillingness to participate in the scheme, and said that the scheme’s proposed reimbursement package rates are unscientific, arbitrary and insufficient.

AHPI represents about 3,000 private healthcare institutions. “It appears that overall, no scientific basis has been applied to arrive at the rates,” said the letter written by the AHPI.