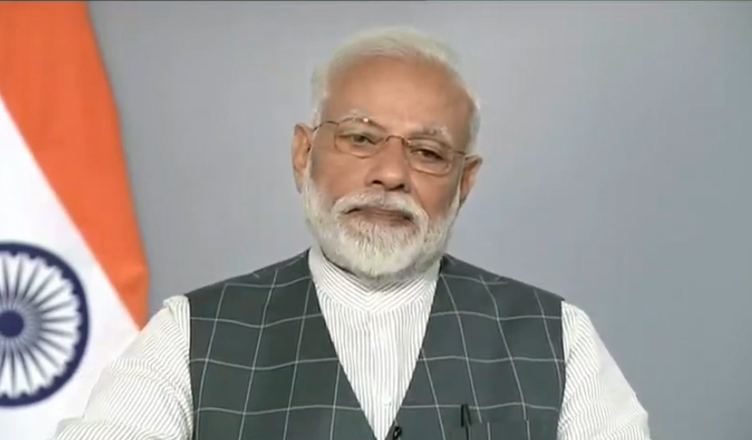 The news of Prime Minister Narendra Modi making an announcement at 11.45 a.m. today sent Twitterati into a frenzy, with some saying that they are already standing at the nearest ATM.

Right after PM Modi announced that India shot down a low earth orbit satellite and is now a space superpower, social media platform Twitter was flooded with the funniest memes once can come across.

While some connected the announcement with demonetisation creating a ‘scary’ atmosphere, some gave its credit to first Prime Minister Jawaharlal Nehru for establishing the Indian Space Research Organisation (ISRO).

We have compiled some of the funniest tweets that the netizens came up with, and it will surely give you fits of laughter:

Narendra Modi deserves all credit for developing capabilities of ISRO / DRDO. Now they can launch and destroy satellites. Earlier they used to just fly Kites on Makar Sankranti

People poking fun at #PMAddressToNation are just mean. They should be grateful that they aren't being made to stand in a line

So India will play an important role when the wormhole opens and Thanos and his army attack us. Modiji is the latest addition to the Avengers Initiative. ???

Even Congress President Rahul Gandhi could not stop himself from taking a jibe at PM Modi.

“Well done DRDO, extremely proud of your work. I would also like to wish the PM a very happy World Theatre Day,” he tweeted.

I would also like to wish the PM a very happy World Theatre Day.

Jokes apart, it is, indeed a big day for India. We would like to congratulate ISRO and DRDO for making India safer.