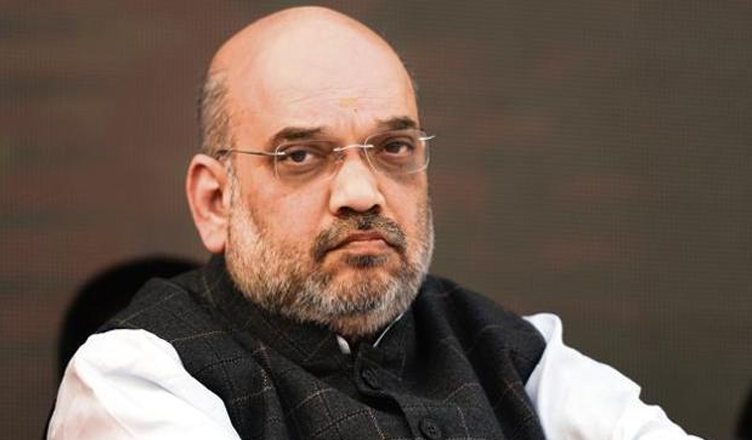 Asserting that there was a “politician-criminal” nexus, Tamgadge said that politicians Shah and Rajasthan Home Minister Gulabchand Kataria had hired criminals, Sohrabuddin Shaikh, Tulsiram and Azam Kham, to fire at the office of Popular Builders in 2004.

All the five named above (Shah, Vanzara, Kataria, Dinesh and Pandiyan) were discharged by the trial court between 2014 and 2017.

Tamgadge also stated that Call Data Records (CDRs) of the accused had established their plan or conspiracy to commit the act.

When he was asked that if any of the CDRs collected during the probe led to the same, Tamgagde responded positively.

The CBI in its chargesheet has included calls between these men. However, the trial court had discharged them citing lack of evidence.

As per records, Sohrabuddin was killed in an encounter on November 26, 2005. However, many say that it was a staged encounter.

Tulsiram was killed on December 28, 2006, in Gujarat after Rajasthan Police officials stated that he had escaped from custody while coming back from a court hearing in Ahmedabad to Udaipur jail.