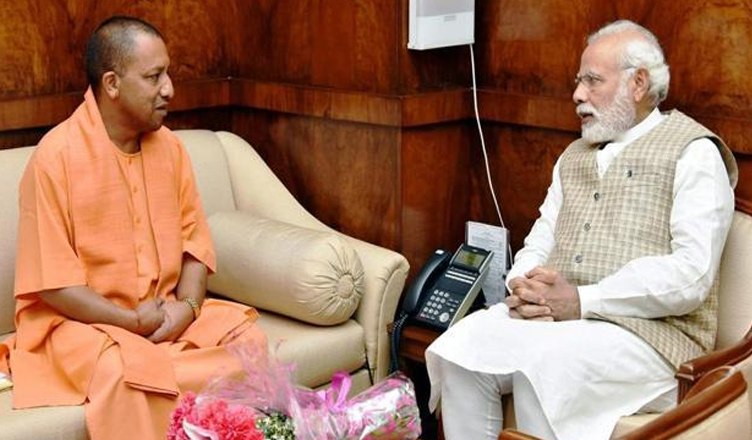 Putting a stamp once again on its anti-Dalit approach, the Bharatiya Janata Party (BJP) has confirmed that its aversion to minorities and Dalits will never die. What is even worse is that they don’t even spare those who belong to their own party. Dalit BJP lawmaker, Chhote Lal Kharwar had written to Prime Minister Narendra Modi alleging that he met Uttar Pradesh Chief Minister Yogi Adityanath twice, but was “scolded and sent away”.

He has also written about other state BJP leaders ill-treating him and the Prime Minister has assured that the action will be taken. In his complaint, Kharwar has also mentioned how the removal of his brother from the post of Block President was a part of conspiracy hatched by upper caste people as well as some BJP leaders.

He has also mentioned about the instances of corruption in the district administration and forest department in the Chandauli district for three years, which he thought would end once Adityanath came to power. But, he said, nothing was done to better the situation.

It is also to be noted that his complaint has come to light days after the BJP saw massive protests across the country, in which 11 people were killed. The Dalit groups were protesting against the dilution of the SC/ST Act.