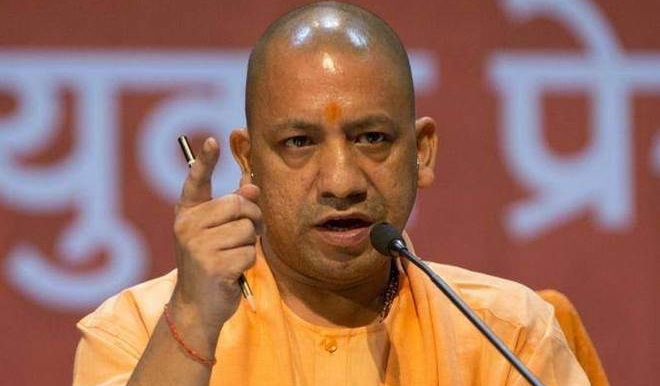 Communal violence spiked in 2017, with Uttar Pradesh topping the chart.

The number of incidents increased from 2016’s 703 incidents to 822, with Uttar Pradesh recording 195 such instances, the highest among all the states.

The state saw the death of 44 people.

The numbers were made available by Minister of State for Home Hansraj Ahir in response to a question in the Lok Sabha.

With this, 2017 has recorded the highest number of such incidents in the last three years.

In 2017, over 111 persons were killed and at least 2,384 persons were injured in different incidents reported of communal violence.

This is a sharp spike from 2016, when 86 persons were killed and 2,321 persons were injured in similar instances.

However, an ironical statement has been given by Director General of Police (DGP) OP Singh.

He has said that there were no riots in Uttar Pradesh in the last one year.

Not just this, the DGP also termed the Kasganj violence a group clash, and not a communal riot.

“There was tension in Kasganj due to group clash but it was effectively checked. We contained its spread,” he said.

On February 13, UP CM Yogi Adityanath also said the same thing. He said after the BJP came to power in the state neither any riots nor any curfew has been imposed in the state.

A 22-year-old student was killed and two others injured in clashes that broke out in a Muslim-majority locality of Kasganj in Uttar Pradesh during a ‘Tiranga bike rally’ by members of the local unit of the RSS-affiliated students’ group ABVP, and yet they only term it as a ‘group clash.’

The numbers were provided by a BJP leader only and the fact that they were being informed about in the Parliament confirms their authenticity.

Even after that, the officials have blatantly come up with the statement of no communal incident taking place in the state in the past year.