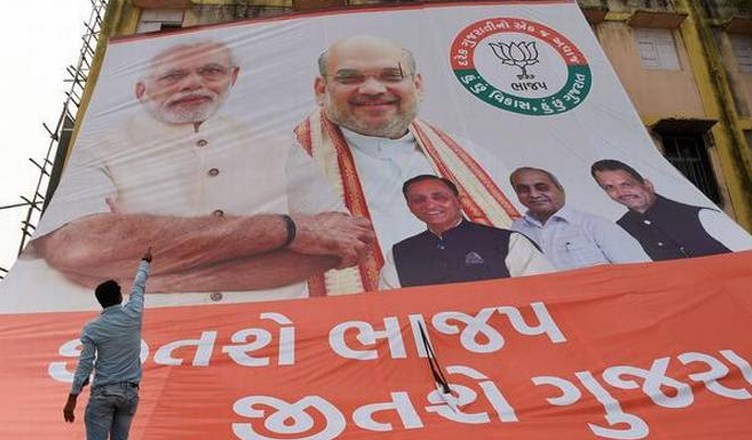 There are several things that could have been done with the amount of money spent on advertisements, but the Bharatiya Janata Party (BJP)-led government found it more important to spend that amount on its publicity.

National Democratic Alliance (NDA) government spent ₹4,880 crore on publicity and advertising over a span of four years, starting from April 2014 till July 2018.

The year-wise expenditure of the central government is as follows:

The information was provided to the Rajya Sabha by minister of state (Independent Charge) for information and broadcasting, Rajyavardhan Rathore.

Also read: While Mumbai mourned for martyr Rane, BJP MLA was having fun at birthday party

The government could have used the same amount on other projects ranging from child nutrition to public health to sanitation, which would have turned out to be beneficial for the country as a whole.

It could have contributed the money towards the funds allocated for setting up of new All Indian Institute for Medical Sciences (AIIMS), or towards the funds allocated for secondary level education mission or towards funds for repair and maintenance of national highways, and many other such projects. But alas, its own publicity was more important than any other pro-people scheme.

As per a report by Association for Democratic Reforms (ADR), an NGO which monitors political parties in India, the BJP emerged as one of the richest political parties in the world with a reported income of ₹1,034.27 crore for 2016-17. It, then, can obviously be termed as a very good year for the BJP, as its income shot up by a stupendous 81 percent compared to the year before.