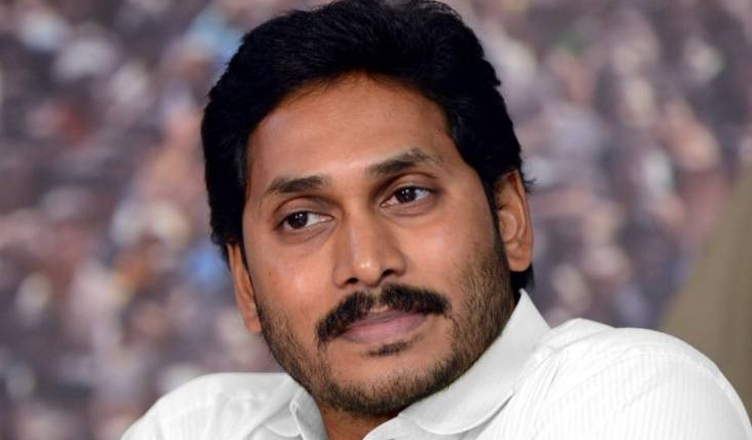 The emphatic win of the YSRCP in the 2019 assembly elections of Andhra Pradesh has raised a great deal of hope from the new government. Even though it is only about 5 months since the new government took charge, the direction it has set the state in has generated much debate over the collective future.

Winning elections and governance are two entirely different aspects of our polity. While there is ample room for rhetoric and emotionalism in electoral politics, governance is mostly a cerebral activity that requires vision and foresight. Perhaps the most cardinal aspect of governance is to ensure a robust economy. Only when the economy is developed, can there be any meaningful endeavors to ensure equitable socio-economic justice.

However, the numerous decisions of the Jaganmohan Reddy-led government in Andhra Pradesh is bound to create a fiscal mess for the already fragile state economy.  The ‘navarathnas’ or the nine welfare schemes are expected to cost the state a whopping Rs. 60,000 crore. While it is essential to ensure social justice to the most vulnerable sections of society, it is important to ensure that the measures reach the right people. The state government has announced various other schemes that will drill deeper holes into the exchequer.

It is often said that good politics doesn’t make good economics. The schemes may be popular with people, but in the long run, it will result in hampering growth and development. Buoyed by their stellar performance in the election, the YSRCP may not feel the need to listen to the anxieties of the opposition or economists early in its term. However, the recent unilateral decisions taken by the Chief Minister has stymied the state’s progress. Putting an abrupt end to the development work in the state’s capital has not only made its future uncertain but also resulted in thousands of people being rendered unemployed. Meanwhile, five years after bifurcation, the state still has no developed capital. Likewise, the inability to curb the sand shortage has brought the construction sector to a grinding halt. Thousands of laborers have lost their jobs and there have been a few cases of suicide attributed to the crisis in the construction industry as a result of the sand shortage.

Also read: Delhi is choking and our ministers are suggesting people to listen to music and eat carrots

Such instability and seemingly whimsical policies are not likely to attract investors to the state. To compound matters, the state passed a bill that will ensure that 75% of the jobs would be reserved for the locals in the private sector—ironically Andhra Pradesh is amongst the top five states that receive remittances from abroad. In another decision that appears grandiose, the Chief Minister has announced that the state will set up a skill development university with an affiliated college in each of the 25 parliamentary constituencies. How would the youth find jobs if the policies of the government are detrimental to investors?

Given that such decisions and policies are bound to be popular—though not necessarily good for the society—the opposition is unlikely to question the government effectively. It might even be tempted to announce popular schemes to counter the government, thereby setting off a competition of insidious populism. We have witnessed it in the neighboring state of Tamil Nadu, where parties have made the most bizarre promises including ceiling fans, food processors, wet grinders, laptops, etc. This in effect is bribing the voters, which will result in an inflated public debt. Ideally, the opposition should be questioning the rationale and prudence of such schemes in the legislature. However, in an atmosphere of competitive populism, prudence and fiscal discipline can hardly be expected to be a part of our public discourse. The media too seldom makes an attempt to engage in meaningful debate. Somewhere between crass sensationalism and pernicious populism, lies the decadence of our democratic system.

Hopefully, the Andhra Pradesh government will make a course correction and take corrective measures, lest the state slips further into a fiscal mess.

One thought on “The rise of populism in Andhra Pradesh”