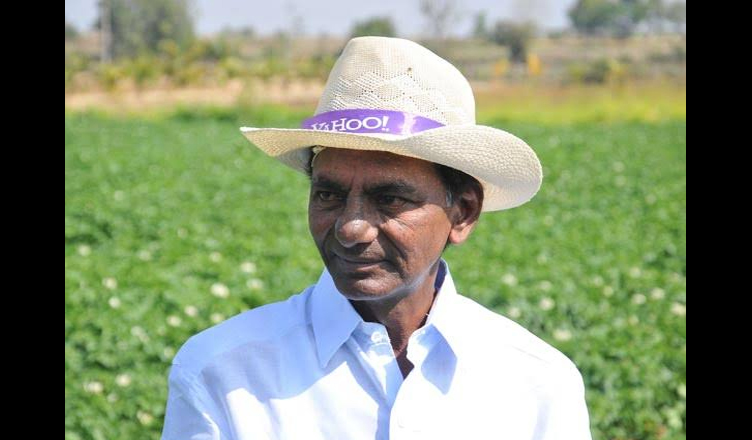 Decades ago, when cinemas hadn’t penetrated into rural Telangana and Andhra Pradesh, village folk were entertained by a Pittala Dora or Thupaki Ramudu. Their rib tickling comedy revolves around them bragging, making false promises and the other assortment of lies they tell which are so nonsensical that people burst into peals of laughter. People pay to watch them lie and brag. For a Pittala Dora or Thupaki Ramudu, falsehoods and untruths are their source of ‘lie-velihood’. A pittala dora is easy to identify—they are dressed like colonial policemen—Khaki shorts (some have graduated to trousers), a pith hat and they always carry a piece of wood shaped like a gun (that’s why they’re also called ‘Thupaki’ Ramudu—after the Telugu word for gun). Sadly, such a wonderful and highly entertaining folk art is dying and one can hardly see a Pittala Dora or a Thupaki Ramudu anymore.

Of course, there’s always hope. There are some political leaders who want to revive this dying folk art. In any case, telling lies and making tall promises come easy to politicians. And with elections around the corner, the Dora of Telangana has donned the hat of Pittala Dora. He’s going all around the state fibbing away. He starts his drama by telling the people:

Keep quiet and do as you’re told,

Now over to Thupaki Ramudu!”

Also read: Cow-related violence at its peak in Uttar Pradesh

These are not those Khakhi trousers, he assured the people. Don’t worry, just enjoy the drama and later we’ll have a party. There’s lots of yummy Bajji, Jalebi and Pakodi for all to eat said Thupaki Ramudu. And as some jobless youth fired pakodas, he recited his lines from the drama:

There’s a lot of money you can make,

Even if crops fail and there’s gloom,

Promises big and small you must fake,

To build yourself a bullet-proof bathroom!

Four and a half hours into the five hour show, there were no peals of laughter. So Thupaki Ramudu made appeals for laughter. Breaking the silence, a man asked:

We engaged you for five hours,

But now you are running away,

All of you in your pink cars,

Why must we trust you again today?

Neither Pittla Dora, nor Thupaki Ramudu had an answer. The people became agitated and wanted the good old days back. They chased away the humourless Pittala Dora and Thupaki Ramudu.

So they went to their farmhouse,

And sipped on fresh palm wine,

As people had many a grouse,

Because the state wasn’t doing fine!

What’s the solution to this flop show asked another man from the audience. A woman stood up and said, let’s put our hand across our heart and pray for the old times to return. As they prayed, Pittala Dora and Thupaki Ramudu preyed. In a last ditch effort to entice people with false promises, Pittala Dora said:

“Get into the car and we’ll feed you BJP”

“We don’t need your BJP. We’re already making Pakodas. We want jobs, we want education, we want peace” said the youth in one voice.

“But how will you poor people eat”? mocked the Pittala Dora.

“The hand will feed us” said the people.

“Yes, the hand of God. Our perennial friend” replied the people.

The air was then filled with chants of “Hastham Mana Nestham—the hand is our friend” as Pittala Dora and Thupaki Ramudu left the stage.