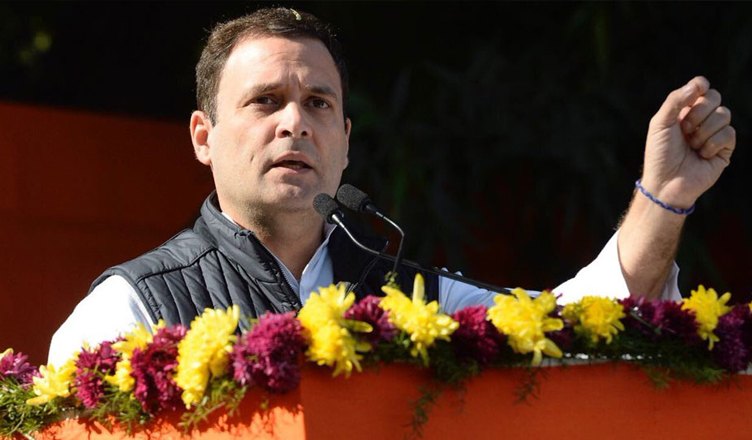 The Opposition came down heavily upon the Bharatiya Janata Party (BJP) for it decision to pull out of the alliance with Peoples Democratic Party (PDP) in Jammu and Kashmir. “The opportunistic BJP-PDP alliance set fire to Jammu and Kashmir, killing many innocent people, including our brave soldiers. It cost India strategically and destroyed years of the UPA’s hard work. The damage will continue under President’s rule. Incompetence, arrogance and hatred always fails,” Congress president Rahul Gandhi tweeted.

The Congress has already decided to not enter into an alliance with either the PDP or, the National Conference. The grand old party holds 12 seats in the Assembly.

Congress leader Ghulam Nabi Azad said that the state witnessed the most number of ceasefire violations, security personnel and civilians’ deaths, in the past three-and-a-half years under the BJP-PDP rule. “After all of this, the BJP is now washing its hands of it. The BJP and the PDP both are responsible for this mess. The BJP, however, has double responsibility because it is in the government at the Centre too,” he said.

Former finance minister P. Chidambaram tweeted, “The long-awaited break of the PDP-BJP coalition will be welcomed by all those who despaired that Kashmir may have been lost forever”.

“The situation in Jammu & Kashmir has deteriorated completely in the past three years due to naked opportunism and greed for power displayed by the BJP. As a party in power at the centre and state, the BJP cannot avoid responsibility for its actions. The people of Jammu & Kashmir have suffered heavily due to the confused and ham-handed policies at centre and state. It has brought the situation to a sorry pass, which was unimaginable three years ago. No Spin and PR by Modi can alter this fact,” he tweeted.

The BJP-PDP alliance came to an end yesterday, leading to the governor’s rule in the troubled state.