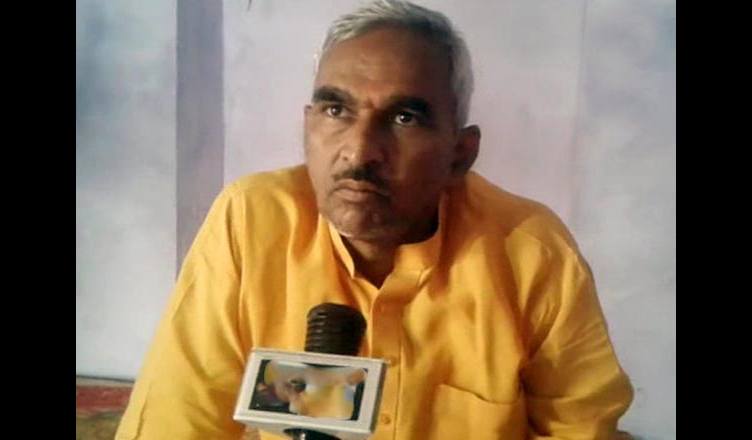 The Bharatiya Janata Party (BJP) ministers always manage to remain in news, but always for the wrong reasons. Majority times, it is because of bizarre statements made by the saffron party leaders, which ultimately lead to their trolling on social media. After back-to-back weird statements by Tripura Chief Minister Biplab Deb, another minister who has come up with an unusual statement is BJP legislator Surendra Singh.

According to Singh, parents are to be held responsible for the rise in incidents of rape, and they should ensure that their children do not roam around freely. Is he serious? Really? I mean how can somebody come up with a statement as abnormal is this.

The legislator from Bairia in Uttar Pradesh’s Ballia district told reporters here that the parents of youth are responsible for the rise in the incidents of rape as they fail to take care of their wards. The minister further said that till the age of 15, children should be kept under strict supervision of parents and that it is the duty of the parents to keep take care of their wards. “This is the main reason for the social evil,” he further said.

The Minister did not stop at this. He went further and said that children should not be given undue freedom, and that they should also not be given mobile phones.

It is also to be noted, Surendra Singh is the same minister, who defended the Kathua rape accused Kuldeep Singh Sengar by saying, “I am speaking from a psychological point of view; no one can rape a mother of three children. It is not possible. This is a conspiracy against him (Sengar)”.

By such statements, one can very well make out the kind of mentality these ministers and their party BJP has.