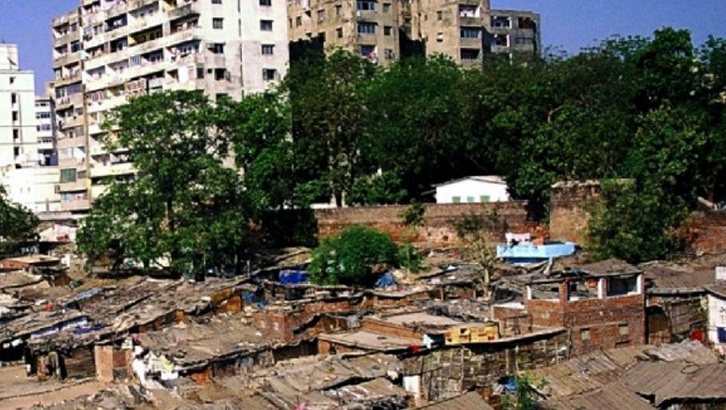 The famous ‘Gujarat Model’ of development has been a topic of debate ever since the term was coined in the second half of last decade.
But frankly it is nothing more than a massive election propaganda by the BJP and our Prime Minister, Narendra Modi. Not only is this a gimmick but also unfair to the people of Gujarat – as Modi has made use of their hardwork and business skills and taken credit for it himself.

Historically, as a state, which was more into trade and commerce because of its geography and arid climate, Gujarat had better growth rate compared to other states, except for a brief period of four years from 1998.

Towards the end of this period, Mr Modi took over as the CM of the state and within two years came the first Vibrant Gujarat Summit.

As per the latest reports, in all the eight editions put together, the Gujarat government has declared that it has signed 51,378 memorandums of understanding (MOU) since the first summit in 2003, worth a whopping Rs84 lakh crore. The government in the initial years used to publish the data, but of late no such efforts are made and mere statements are given.

One thought on “The Gujarat Model of development…or underdevelopment?”