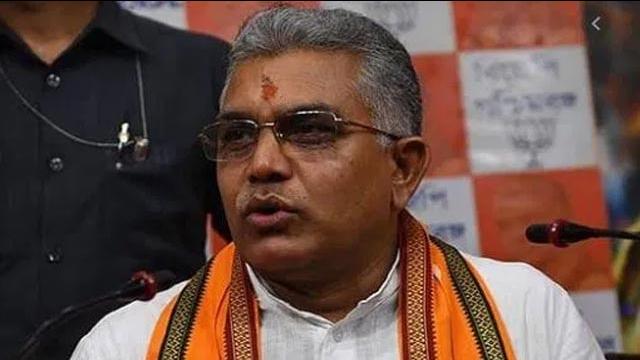 The BJP president of West Bengal, Dilip Ghosh, sparked up another controversy regarding BJP and the Shaheen Bagh protesters. He asked why none of the protesters who continue to demonstrate under the open sky during winter haven’t fallen ill or died as yet.

He said, “We came to know that women and children are protesting against the CAA and are sitting under the open sky during this cold winter nights in Delhi. I wonder why none of them has fallen sick. Why does nothing happen to them? Why has not a single protester died there?…This is quite absurd. Have they consumed some sort of nectar that nothing is happening to them.”

He also wants to know who is funding the Shaheen Bagh and the Park Maidan protests. Thousands of women and men have been peacefully protesting against the CAA and the proposed nationwide NRC at Shaheen Bagh for 45 days and at the Park Circus Maidan for 22 days.Known for agitating controversies, Ghosh asked reporters, “I wonder where the money is coming from. The truth about this will surely come out in the days to come. In Bengal, several people claimed to have committed suicide due to the panic.” A few days back he had also made distasteful remarks and threats by saying that the anti-CAA protesters who had destroyed public property were shot like dogs in BJP-ruled states.

One thought on “BJP MP Dilip Ghosh: Why no Shaheen Bagh protester falling ill or dead until now?”