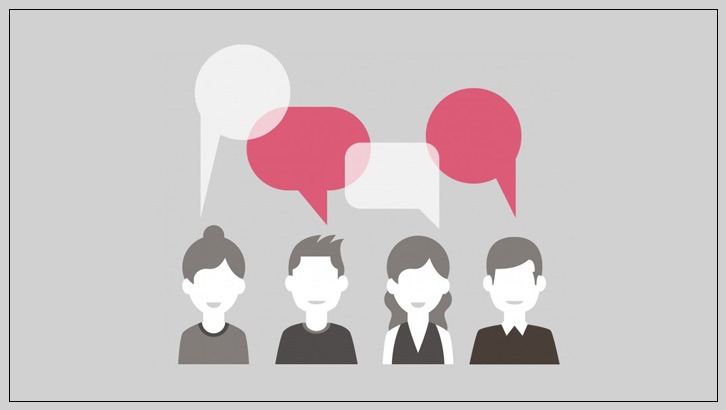 The BJP Social Media Team is nothing more than a propaganda unit which spreads lies and rumours. It has mastered the art of cheating the people of the country by giving fake news and then defending it. The messaging is devoid of rationality and thought and it violently abuses any one opposed to the narrow-minded and regressive ideology of the Sangh Parivar. Since they do not have any substance in their messaging they resort to trolls.

This troll army has been carefully cultivated by Prime Minister Narendra Modi and his extensive party machinery for the purpose of cultivating a theatre of perception that there are more takers than there are for the RSS’ noxious communalism in order to normalise and mainstream hate and to project the Prime Minister’s imagined achievements which are not borne out in statistical outcomes.

Trolls are recruited via the party’s website, where they list details of their social media accounts, their availability and their numbers and emails on which their handlers send them the abusive hashtag du jour, succinct briefs and a smorgasbord of journalists, activists and politicians to target. Their tweets are simultaneously amplified and replicated vis-a-vis anonymous accounts which use VPNs which allow them to outfox anti-bot algorithms. This allows the BJP to gerrymander social media trends and vet public discourse.

While Ram Madhav claims to be the originator of the BJP’s social media legions by setting up RSS IT shakhas in his capacity as pracharak in 2001, these were solely to manage propaganda websites and to feed the narrative of the Sangh as sophisticated capacity builders instead of so many skorts on the ground. Narendra Modi is to be credited for recognising the potential of Twitter as a means to combat the mainstream media’s condemnation of him as the Chief Minister who presided over the Gujarat riots of 2002.

The medium enabled a much-needed makeover for the leader who cut his political teeth in LK Advani’s rath yatra and the movement which demolished the Babri masjid. It allowed him a new lease of political life enabled by direct outreach to India’s millennials.

Their fragile egos and mediocrity is transcended by thousands of retweets owing to the shock value of their posts. Social media enables these political pygmies to feel like star performers in BJP’s carnival of the absurd.

One thought on “The BJP has a great social media team”