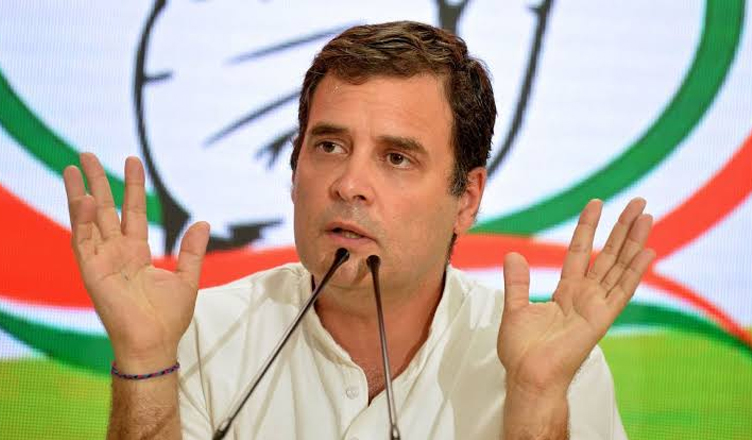 Claiming a thumping victory in three out of five states, Chhattisgarh, Madhya Pradesh and Rajasthan, the Congress Party has proven that it is all set for the 2019 Lok Sabha elections.

Giving a severe blow to the Bharatiya Janata Party (BJP) in the Hindi heartland states, Congress has emerged as the single largest party in Madhya Pradesh with 114 seats.

In the wee hours of Wednesday night, Congress state chief Kamal Nath wrote to Madhya Pradesh Governor Anandiben Patel seeking an appointment to stake claim to form the government in the state.

He also intimated the governor about the Congress emerging as the single largest party with majority support and that all the independents have in addition assured support to the party.

In Chhattisgarh, Congress secured 68 seats out of 90, coming back to power very smoothly. In the 2013 elections, Congress’ seat count was 39.

In Rajasthan, voters followed the same tradition of voting out the ruling party. The ruling BJP was dethroned by voters and the ruling seat was handed over to the Congress, who won 99 of the 199 seats.

The Telangana Rashtriya Samithi (TRS) successfully managed to maintain its rule in the state by bagging 88 of the 119 seats.

Mizoram was captured by the Mizo National Front (MNF).

He said that the results were a clear message to the PM that people are not happy with his decisions.

He said PM Modi taught him what not to do. “He refused to listen to youngsters and farmers. Arrogance is fatal for a politician,” he said.

Many have called these assembly elections to be the semi-finals to the 2019 Lok Sabha elections. If this turns out to be true, the Congress has high chances of claiming victory in the upcoming 2019 elections as well.