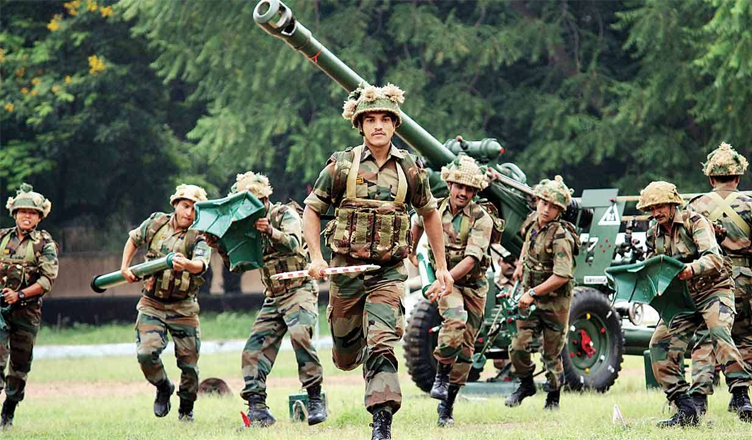 In a notification put up by the principal controller of defence accounts (PCDA), the agency that disburses salaries and emoluments to army officers, on its website on Monday has led to an uproar in the armed forces.

According to the notice, the allowances paid to army officers when they travel for purposes such as courses, postings and assignments have been put on hold due to shortage of funds.

“Due to insufficient funds available under Temporary duty and Permanent Duty Heads of Army officers, no TA/DA advances and claims can be processed till receipt of sufficient funds under the relevant heads. However, the facility for Leave Travel Concession will continue,” read the notice.

The notification has led to an uproar in the Army, which has 40,000 officers and around 12 lakh soldiers, and at least 1,000 officers, at any given time, are on “temporary duty” or on the move to attend courses, trainings, planning conferences etc.

“It can potentially disrupt the Army’s day-to-day functioning. For instance, over 50% of officers on temporary duty at any given time have been tasked to attend courses, which are less than 180 days in duration, at different places,” The Times of India quoted an officer as saying.

However, the Ministry of Defence did not let the issue take over the news.

“At times, funds allotted (based on estimated expenditure) to specific heads fall short of the actual expenditure. The shortfalls are only temporary and are resolved routinely through re-appropriations. Adequate funds are provided under all heads including Temporary and Permanent Duty heads,” Hindustan Times quoted an MoD spokesperson as saying.