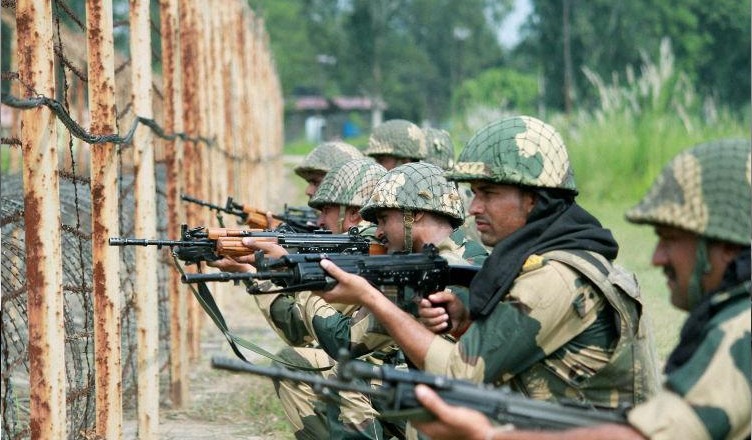 In the backdrop of media channels airing video footage of the September 2016 surgical strikes, the Congress on Thursday hit out at the Modi government for using the armed forces for their political gains.

Questioning the impact of the surgical strike on terror attacks, Surjewala said, “Apathy of Modi Government has resulted in the sacrifice of 146 soldiers, more than 1600 ceasefire violations by Pakistan and 79 terrorist attacks post September 2016”.

The Congress also applauded the Indian Army for successfully conducting surgical strikes many times in last two decades, especially after 2000.

“Post the surgical strike of Sept 2016 against terrorists in Pakistan, then Congress president Sonia Gandhi and then Congress vice-president Rahul Gandhi had unequivocally supported the armed forces and the Government,” Surjewala said.

Slamming Modi government for their apathy towards the armed forces, the Congress said had stopped the supply of ration to armed forces officers illegally without any explanation.

“The ambiguous and hollow words of the Modi government for the army are proven by the way it has been dealt with, by cutting down the defence budget and not providing modern equipment. Also, the regiment allowance has been cut down by half,” the Congress said.

On the intervening night of September 28-29, 2016, the Indian Army conducted surgical strikes on several terror launch pads along the Line of Control (LoC).