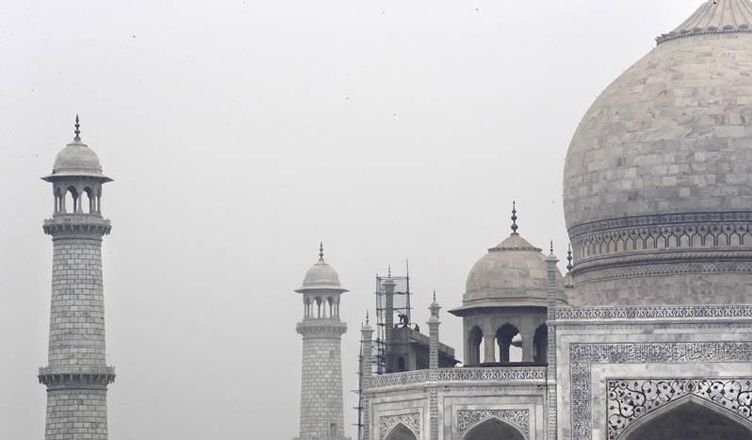 The Supreme Court on Thursday pulled up the Centre and the Uttar Pradesh government for neglecting Taj Mahal.

Raising a very pertinent question, the apex court asked Attorney General K.K. Venugopal that what would happen if UNESCO says it will withdraw the World Heritage tag of the Taj Mahal.

A bench of Justices M.B. Lokur and Deepak Gupta slammed the state government for filing a draft report of the vision document on protection and preservation of the Taj and asked if it expected the apex court to vet it.

The court also inquired about which department of the Centre and the state government was responsible for the maintenance of Taj, as it had received three affidavits, once each from Uttar Pradesh Tourism Department, the Union Environment and Forest Ministry and by some other authority.

When senior counsel ADN Rao told that the Archaeological Survey of India was responsible for protection of the 17th century monument, the court expressed its surprise over not consulting the entity while framing the draft report.

The court also ordered a copy of the draft of the vision document to be shared with ASI, INTACH, ICOMS and to petitioner M.C. Mehta as well for their comments.

Earlier on July 12, the apex court pulled up the Centre and authorities for not acting fast and not taking adequate measures towards the protection and preservation of the monument.

“You can shut down the Taj. You can demolish it if you like and you can also do away with it if you have already decided… No action plan or vision document has come yet. Either you demolish it (Taj) or you restore it,” the court said.

“It is sheer apathy. You are absolutely not bothered about it,” the court added.

The court came down heavily upon the Yogi Adityanath-led Uttar Pradesh government for failing to prepare a vision document to preserve and protect the Taj Mahal.

It also instructed the Central government to provide the details of the steps taken and action needed to protect the structure.