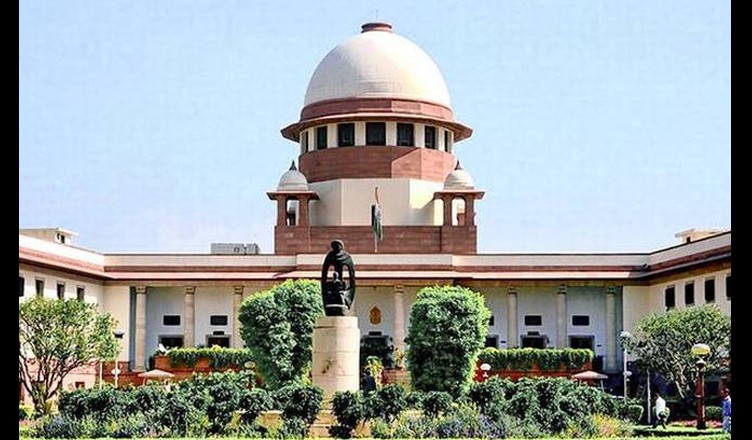 The Supreme Court came down heavily on the Income Tax Department for making “misleading statement” about pendency of an appeal and reprimanded them saying that apex court is not a “picnic place” and cannot be treated like this.

In a petition filed by the Commissioner of Income Tax, Ghaziabad, the department had mentioned that a similar matter filed in 2012 was pending in the court.

However, the apex court noted that the matter referred to as pending by the department was decided by the apex court way back in September 2012. It reprimanded the Union of India for taking the matter “so casually.”

“In other words, the petitioners have given a totally misleading statement before this court. We are shocked that the Union of India through the Commissioner of Income Tax has taken the matter so casually. ,” the bench headed by Justice Madan B. Lokur said in its order while dismissing the petition.

As we have noted, there is an inadequate explanation of delay of 596 days in filing the petition and a misleading statement about pendency of a similar civil appeal,” the bench said.

The bench, also comprising Justices S Abdul Nazeer and Deepak Gupta, also noted in the order that the plea was filed by the IT department after a delay of 596 days and “inadequate and unconvincing explanation” was given for the delay.

The bench also slapped a cost of Rs. 10 lakh on the department and said that the cost be deposited with the Supreme Court Legal Services Committee within four weeks and the amount be utilised for juvenile justice issues.