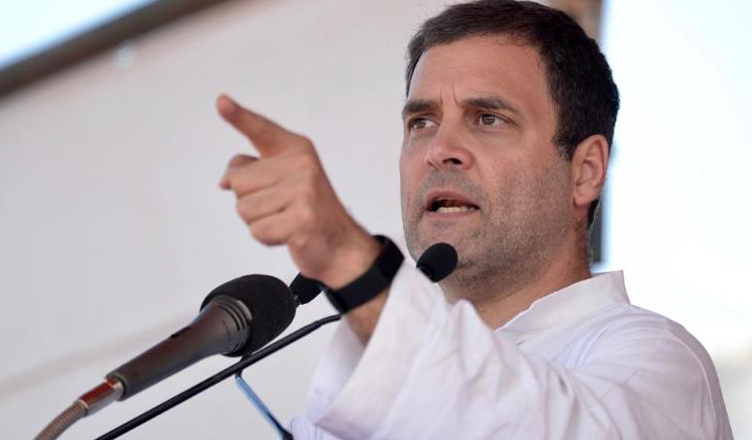 Nothing stands above law. We all believe in this and have respected our judiciary system. So, when the Supreme Court quashed the Sukanya rape case against Congress president Rahul Gandhi, then what authority do we have to accuse him of something which he did not even commit?

Time and again, the BJP people have tried to instil life into this lifeless issue with the intention of maligning the Congress president’s image.

BJP MP Subramanian Swamy showed complete disregard not for just any other court, but for the honourable Supreme Court of India when he tweeted:  Does anybody remember Sukanya gang rape in Amethi on December 5, 2006?