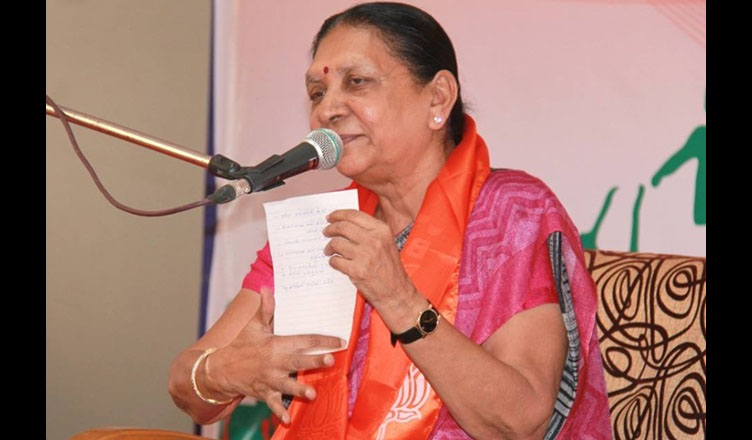 In a recent instance, Madhya Pradesh governor Anandiben Patel, being a woman herself, has promoted gender discrimination and sexism.

While interacting with students at the Kasturba Girls Hostel in Rajgarh district, Patel said that only education was not enough, but cooking good food was also essential as it will help the girls in forming a good bond with their future mothers-in-law.

She further advised the girls to grow long hair, and not cut them short, as it a matter of pride for girls.

“Betiyon, achha kaam kar rahi ho, padhaai bhi achha kiya hai wo bhi maine dekha, lekin kitchen mat chhorna (Girls, you are doing good. You are doing good in your studies as well, I’ve seen it for myself, but don’t leave the kitchen),” Patel is seen telling the students in an interactive session.

Listen to the video here:

Misogyny runs deep within the BJP, and who can be a better example of this than our very own Prime Minister Narendra Modi.

“Despite being a woman, Bangladesh Prime Minister Sheikh Hasina, is openly saying that she has zero tolerance for terrorism,” Modi had said while addressing a rally in 2015.

Not just this, uttering the foulest of abuses for UPA chairperson Sonia Gandhi, Modi had described her as a “Jersey Cow” and her son Rahul Gandhi as her “hybrid” bachhada (calf).