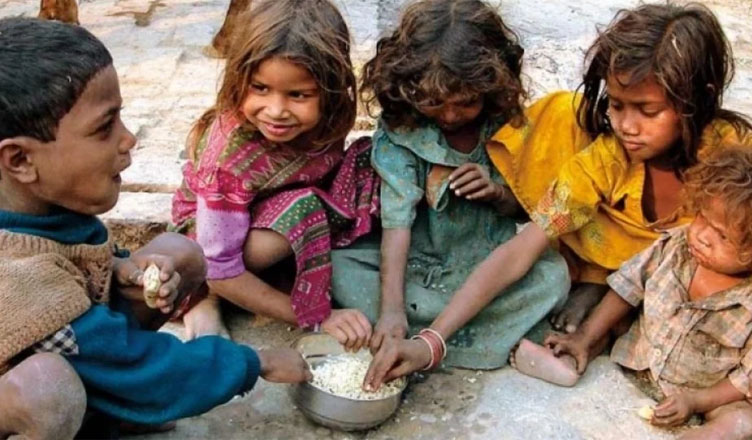 The death of brothers, Pappu and Feku have taken the number of deaths in Uttar Pradesh’s Kushinagar to five since April 04, 2017. The brothers were residents of Khirkia village in Kushinagar district.

Somwa, their 50-year-old mother, who is a widow, told IndiaSpend that both the brothers had been starving and ill for several months. Belonging to the Musahar community–a Hindu ‘Scheduled Caste’, it is believed that they are so poor that they catch rats for their meal.

Somwa also told IndiaSpend that both, Pappu and Feku and fever and their whole body would shake.

What is unfortunate is that government’s failure to acknowledge that their deaths took place due to starvation or if it’s not the reason, then at least the government could acknowledge that it is one important factor which can lead to death of many more in the area.

Different causes have been given by the government for her sons’ deaths. Somwa said she was first told that the boys had dengue, then the chief medical officer told her that her sons had tuberculosis. However, their death certificates say that the cause of their death was cardiac failure.

“I don’t know what they had, but no one at the hospital would listen to us,” Somwa told IndiaSpend.

When IndiaSpend visited the village, it found out that many people were pushed into the claws of starvation, illness and death due to lack of jobs and they being denied subsidised rations under the public distribution system (PDS).

According a report by Rise Up Out of 56 hunger deaths that have taken place in India in the last four years, 42 took place in 2017 and 2018. And Jharkhand and Uttar Pradesh were the states with the highest number of deaths, with 16 cases each.

What is sad is that the government, instead of preventing such deaths, is actually covering up such starvation deaths by giving other reasons behind deaths.