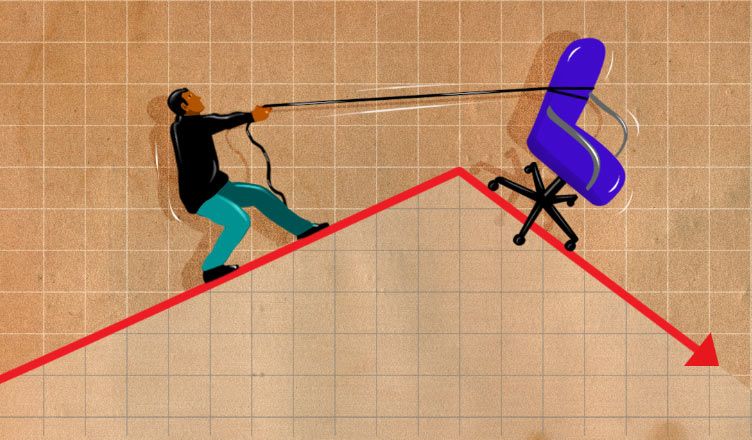 It has come to light that the Prime Minister Narendra Modi-led NDA (National Democratic Alliance) government is under-reporting several vacancies in the Staff Selection Commission (SSC).

According to National Herald, an RTI response has shown that the Central Excise department has under-reported more than 300 vacancies.

Another thing which has come to light is that the departments have not forwarded the vacancies for 2017 and 2018 despite there being 3,082 vacancies for auditors in the controller for defence accounts department for direct recruitment through SSC.

Even the number of vacancies in different ministries have been under-reported.

On May 9, there were 86 vacancies for the post of assistant in the Ministry of Mines, but currently there are only 84 vacancies.

Similarly, the Ministry of Statistics and Program Implementation (MoSPI) website shows that there are 560 vacancies as of May 2019 for the post of JSO in the said ministry. However, the RTI responses received state that there are only 398 such vacancies. Also, the SSC showcases only 50 vacancies.

One thought on “SSC vacancies under-reported by Modi govt.”