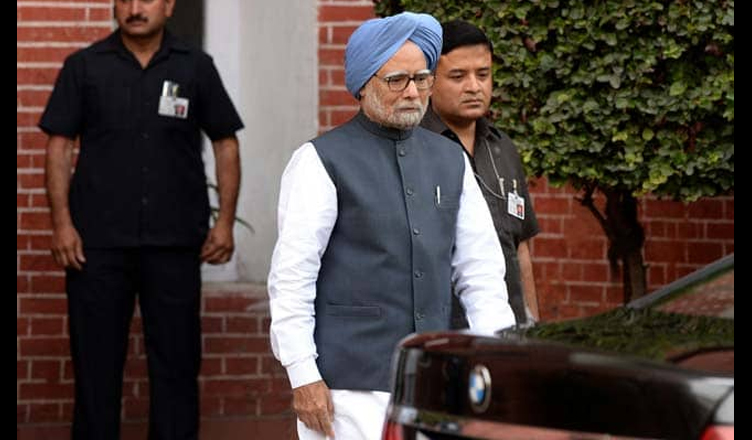 The Special Protection Group (SPG) cover provided to former Prime Minister Dr. Manmohan Singh has been withdrawn by the government. He will continue to have the “highest-category” Z-plus protection though.

According to The Hindu, the decision was taken after a three-month review involving the Cabinet Secretariat and the Ministry of Home Affairs with inputs from intelligence agencies, Research and Analysis Wing and the Intelligence Bureau.

So, the force of about 3,000 officers, tasked to provide security cover to the Prime Ministers, the former Prime Ministers and their immediate families would now be providing security to PM Modi, Congress president Sonia Gandhi and her children Rahul Gandhi and Priyanka Gandhi Vadra.

“The current security cover review is a periodical and professional exercise based on threat perception that is purely based on professional assessment by security agencies. Dr Manmohan Singh continues to have a Z+ security cover,” The Times of India stated quoting ministry’s statement.

One thing which catches attention is that while the government is within the law to withdraw SPG protection to any former Prime Minister, it did not withdraw it in the case of Atal Bihari Vajpayee. Vajpayee demitted the office in 2004 and had SPG protection until he breathed his last in August 2018.

It is also to be noted that Vajpayee was home-bound for the past decade due to his prolonged illness whereas Manmohan Singh travels frequently due to his political engagements and has recently been re-elected a member of the Rajya Sabha.

One thought on “SPG cover to ex-PM Manmohan Singh withdrawn”