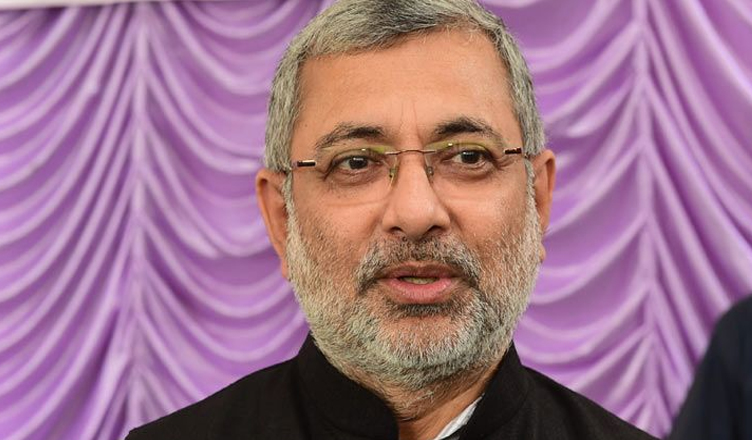 Days after his retirement, Supreme Court judge Kurian Joseph said that he and three other most senior apex court judges held their press conference on January 12 as they felt that someone from the outside was controlling then Chief Justice of India (CJI) Dipak Misra and was allocating cases to judges to those who were perceived to be politically biased.

“There were several instances of external influences on the working of the Supreme Court relating to allocation of cases to benches headed by select judges and appointment of judges to the Supreme Court and high courts. Someone from outside was controlling the CJI, that is what wwe felt. So we met him, asked him, wrote to him to maintain independence and majesty of the Supreme Court. When all attempts failed, we decided to hold a press conference,” Justice Joseph told The Times of India.

“Starkly perceptible signs of influence with regard to allocation of cases to different benches selectively, to select judges who were perceived to be politically biased,” he added.

First time in the history of independent India, Justice Joseph along with three most senior judges – Justices Jasti Chelameswar, Ranjan Gogoi and Madan B held a press conference on January 12, expressing concern over disorder in the apex court administration.

Justice Chelameswar, without mincing his words, had said that they are worried due to the SC administration not in order and if the same trend continues then the democracy will not survive.

They said they were left with no choice but to address the nation.

“We met CJI Misra with a specific request which unfortunately couldn’t convince him that we were right therefore, we were left with no choice except to communicate it to the nation that please take care of the institution,” Justice Chelameswar had said.

“We collectively tried to persuade the CJI that certain things aren’t in order, so take remedial measures but unfortunately our efforts failed,” Justice Chelameswar added.