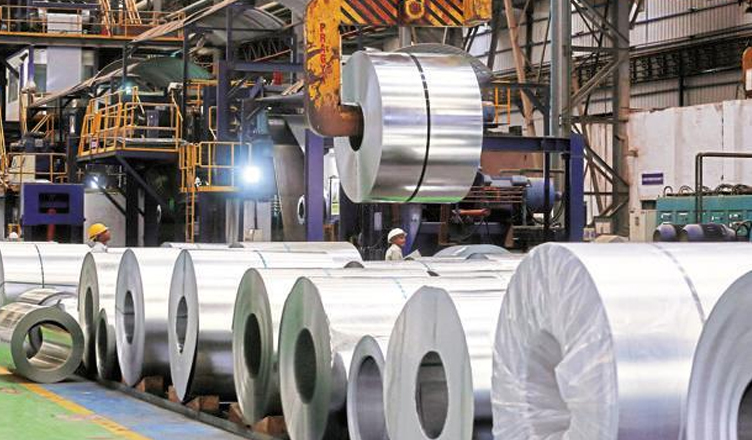 Tata Steel CEO TV Narendran on Thursday said that the slowdown in the Indian automobile industry has impacted the steel sector.

Narendran made his comments while speaking to reporters after having a meeting with Finance Minister Nirmala Sitharaman, in which representatives of various industry bodies were also present.

“I think steel touches all parts of the economy…It is 20 per cent of the steel that gets consumed in auto and that has an impact. That is certainly something that has played out over the last three months,” Economic Times quoted Narendran as saying.

“While auto industry has its own challenges, the government can do a lot in construction and infrastructure segments, but the rest depends on private capital and residential demand,” he added.

“They (automobile industry) had a separate sitting with the (finance) minister yesterday (Wednesday)… So as far as international market is concerned, things are bit soft. The problem is less about international steel flows and more about domestic demand,” Narendran said.

According to SIAM (Society of Indian Automobile Manufacturers) figures, there was a decline by 12.35 per cent in vehicle wholesale across all the categories. The figures declined to 60,85,406 units in April-June from 69,42,742 units in same period of last year.

Due to the prolonged slump in the automobile industry, automakers on Wednesday met Sitharaman and asked for a stimulus package to stimulate demand.