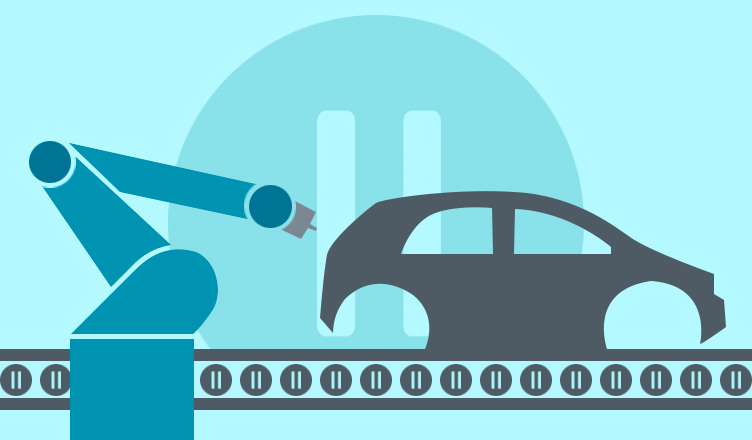 India’s top two-wheelers and four-wheelers automakers are facing a tough time due to unsold inventory and because of which they have announced factory shutdowns.

India’s top manufacturers of passenger vehicles, including Maruti Suzuki, Tata Motors and Mahindra & Mahindra shutdown their plants for sometime in May.

Other automakers such as Honda Cars India, Renault-Nissan alliance and Skoda Auto are also planning another round of shutdowns for a period of four-10 days this month.

As many as 3 million two-wheelers worth $2.5 billion are lying unsold in company dealerships at the beginning of June, while in the four-wheeler segment, more than half a million passengers vehicles, valued at $5 billion (nearly Rs. 35,000 crore) are lying unsold, The Economic Times reported.

According to an analysis by The Economic Times, the industry output is likely to reduce by 20-25% in the May-June period due to shutdowns. The shutdowns are expected to lighten the pressure on the stocked inventory as well as on dealerships.

More than the manufacturers, it is the dealers which have to bear the brunt of unsold inventory as they have to pay GST on even the unsold vehicles.