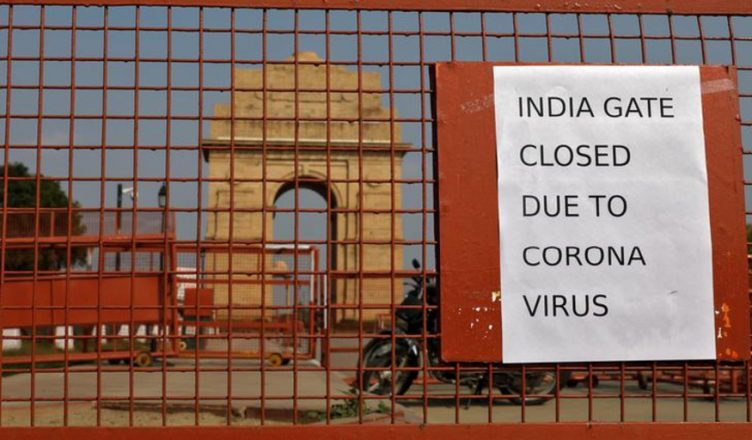 On the 3rd of May, the Indian Air Force jets and transport aircraft will soar across India—from Srinagar to Thiruvananthapuram and from Dibrugarh to Kutch. At a few places, they will shower flower petals too. The Indian Navy has planned to light up our war ships, which will be in a special formation, while their helicopters will also shower petals on hospitals. Meanwhile, the Indian Army will conduct mountain band displays along Covid-19 hospitals in almost every district in India.

While the sentiment behind the gesture is appreciated by all, it clearly reveals that the government has got its priorities misplaced. The resources could be put to better use, given the paucity of testing facilities we have for tackling Covid-19. With 288 government laboratories, 97 private labs and 16,000 sample collection centres for a population of 1.3 billion, we have one of the lowest testing capabilities. India needs about a lakh PPE kits every day. We are mostly dependent on imports to meet the demand. While orders have been placed, most are yet to arrive and those that have arrived have largely been found to be faulty. Meanwhile, our domestic production is around 30,000 per day. It is estimated that the stock of RNA extraction kits will last us only a week.

It isn’t that the shortage was not anticipated. It is now common knowledge that Congress leader had been cautioning the government since the end of January. Further, several domestic manufacturers of PPE kits had approached the government in February seeking guidelines, but they did not hear from the government until March, when the BJP government finally woke up from its slumber. The government’s lackadaisical attitude had resulted in crucial 5 weeks being lost in producing the necessary equipment. Then too, the government’s unplanned lockdown only added to the woes of manufacturers. The sudden lockdown resulted in labour shortages and its sudden announcement didn’t give the manufacturers ample time to stock-up the requisite inventory. Several manufacturers reported difficulties in obtaining permissions and other bottlenecks in coordinating with local authorities.

It is during crises that the government’s apathy gets amplified. However, it is also important that we as a people make healthcare an integral issue of our political discourse. There is practically no debate over the fact that the government has allocated a paltry 1% of our GDP on healthcare as against a target of 2.5% of the GDP. Even though we are a nation of a 1.3 billion people with a large proportion of people below the poverty line, healthcare is practically never a subject of our electoral debates. The media too seldom covers it as it doesn’t make for ‘exciting debate’ and joins the BJP government in using the armed forces to distract the nation from the failures of the powers that be.

Yet, it is a matter of common sense that an unhealthy nation cannot be a strong nation. Robust health of a population is imperative for quality labour—skilled or not. Without health, there can be no economic activity—a hard lesson which many of us are learning from the Coronavirus pandemic. After all, a nation is its people. It is a lesson that the BJP needs to learn. But of course, it will do so only when it’s focus is on India and her people, and not in maintaining power at any cost.