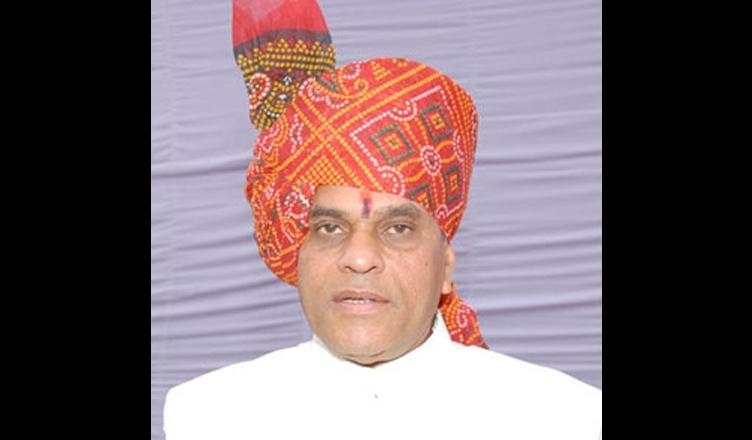 In a shocking video uploaded by a Facebook user, Pankaj Chaturvedi, on Thursday, Madhya Pradesh cabinet minister Gauri Shankar Bisen can be seen saying that Union Textile Minister Smriti Irani is his sister and that he will win elections by distributing 10,000 sarees, that he has given for print in Surat for Rs. 30 lakh, before elections.

In the video, he further says that there is a “theka (contract)” of Rs. 100 crore with Prime Minister Narendra Modi and that he will give Rs. 100 crore to him and in exchange take either the Agricultural Ministry or the Forest Ministry.

Check out the video that is going viral on social media:

Bisen is a BJP MLA from Madhya Pradesh’s Balaghat. According to News Central 24*7, Congress leader from the city, Vishal Bisen, has reportedly submitted  a CD of the video to the Election Commission of India.