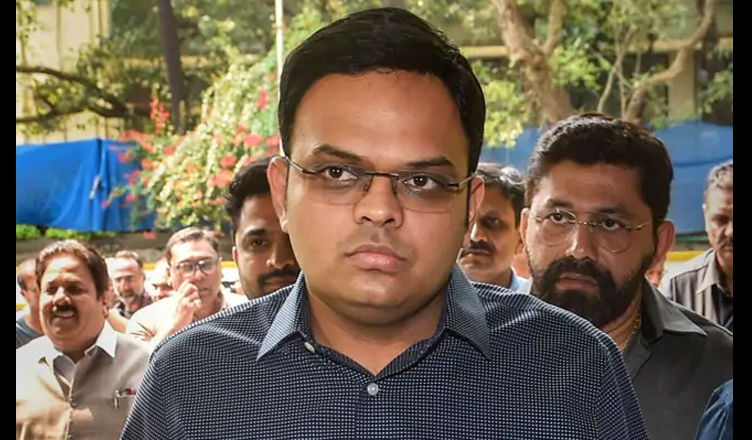 A Satire by Rakesh Kotti

Nobody dared question prince Shahzada. After all he was Kallu Mama’s son. Kallu mama was notorious for taking down people during their morning walks. Even the bots of the Blatant Jumla Party (BJP) were petrified of Kallu Mama. The podgy man, with a menacing look could scare even the most dreaded monsters, for he was more diabolical than all of them—all of them put together. His Saheb, Cloudy Cowboy, in another of his masterstrokes made Kallu Mama in-charge of the internal security of the republic of Pulkistan. Anyone who resisted Kallu Mama and his evil design to dismantle human rights was subjected to the LOYA—Leave Only Your Arsenal—treatment. Under the LOYA treatment one would not perish on their morning walks if they surrendered their only weapon. For most people in a democracy, the vote is the most potent weapon. So one had to surrender it, either by choice by joining the Blatant Jumla Party or Kallu Mama would take it using the EVM—Every Vicious Method.

Meanwhile, Prince Shahzada would quietly enrich himself with the wealth of people. But he too worried whether Kallu Mama’s critics were right after all. The critics have long been saying that there was a slowdown in the economy. After denying that there was a slowdown, using various EVMs, Shahzada wondered whether the slowdown was beginning to impact him too. After all, in his previous exposure, Shahzada’s Temple Company reported a profit that was 16,000 times more than the base year. In the latest exposure or expo, Kusum Company reported a profit that was only 15,000 times more. What happened to the other 1000?

Also read: Children may turn into man-eaters if given eggs to eat: MP BJP leader

To determine this, chief court jester and BJP spokesperson (whose job it was to put spokes in every person’s life), Dimwit Patra was called. Dimwit had recently discovered his flair for counting zeros. With his new found expertise of determining zeros and enumerating their value, the BJP counted on Dimwit to count the number of BJP volunteers, who was hitherto known for his countless counters at various counters of TV channels. While dimwit knew the many nuances and (nuisances) of counters, Kallu Mama knew only one way to counter his opponents—encounter.

Not wanting to face the LOYA treatment himself, Dimwit accepted the task of ascertaining where the 1000 in Shahzada’s Temple Company went. Dimwit was certain that many of the zeros had migrated from BJP to the banks. After all, there was a pattern he pointed out. First, there is a Temple run and then we witness a bank run. Meanwhile, to keep the sulking Shahzada occupied, Kallu Mama gifted him the position of Secretary of the BCCI—BJP’ Cocoon for Corrupt Individuals—that’s where those who helped the Blatant Jumla Party go post-retirement. “It’s a little cocoon, warm and monetized enough to withstand any of the Cloudy Cowboy’s masterstrokes”, said Vinod Troy, the prime character in the Trojan War that led to the establishment of Pulkistan.

But Kallu Mama was concerned that the truth would eventually come out and his beloved Shahzada would have to face the fate of other commoners in the republic of Pulkistan. And as always, Kallu Mama had a trick up his bloodstained sleeve. He decided to enhance the RTI—Right to Terminate Indians—so that none could seek information and expose Shahzada, the sole heir of the Blatant Jumla Party’s dynasty. Kallu often said in private that those who question the BJP dynasty will die nasty deaths. And so, a petrified nation that endured the menace of EVMs deployed by Kallu Mama refrained from morning walks and runs. The only runs people heard of were Temple Run by Shahzada. And of course, the many bank runs.