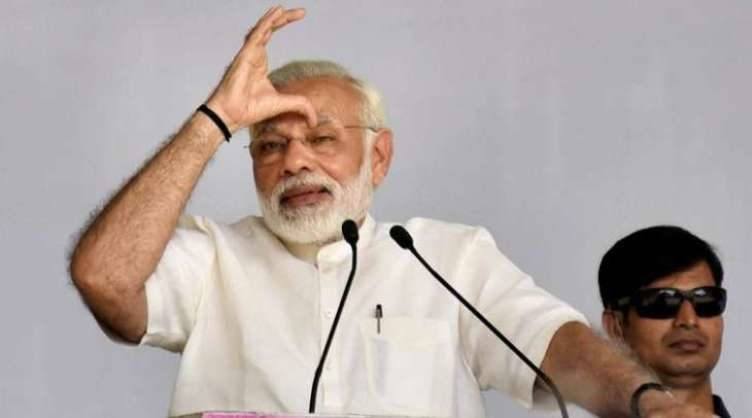 The fear of losing Dalit votes is quite evident in the mind of Prime Minister Narendra Modi and the fact that he has asked Bharatiya Janata Party (BJP) MPs to spend at least two nights in Dalit-dominated villages asserts the same. First, the Bharat Bandh observed by Dalits over the alleged dilution of SC/ST Act, and then two letters received by the Prime Minister from Dalit lawmakers of his own party alleging discrimination has instilled a sense of insecurity in him.

On the 38th foundation of the BJP, Prime Minister Modi asked his party MPs to spend two nights in villages dominated by the Dalit community between April 14 (the birth anniversary of Dr. B.R. Ambedkar) and May 5 in order to restore their faith in the saffron party.

At a rally in Mumbai, even BJP president Amit Shah stated that their party would not let the reservation policy be scrapped. Prime Minister Modi also urged his Party MP’s to remind people about the measures that the saffron party took to honour Ambedkar and for the welfare of Dalits.

Concerned over the potential electoral damage, Prime Minister Modi has been continuously working towards retaining Dalit community‘s faith in the saffron party. On Wednesday also, the Prime Minister claimed that no other government had given Ambedkar that much respect as his party has.

The party leadership is in shock after seeing the magnitude of the recent Dalit agitation. It was unexpected for them as the BJP had garnered huge support from the same community in the 2014 Lok Sabha elections as well as other elections held in three years. So, such a negative reaction is bound to send ripples across the party.