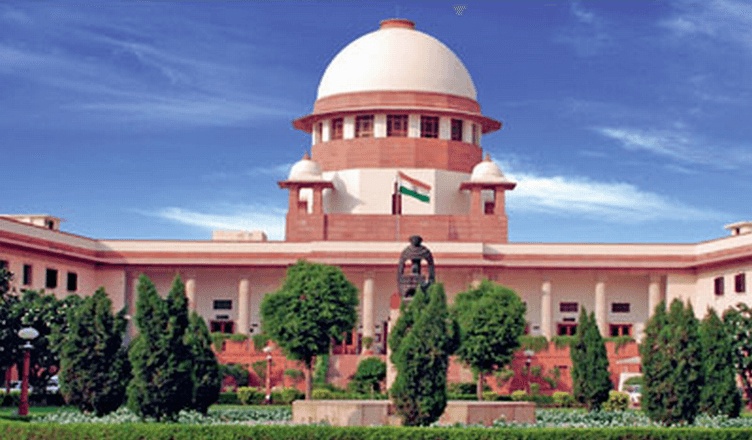 On the 6th of May, the Supreme Court of India ruled that adult couples do not have to be married in order to live together. Legislature that recognised live in relationships was passed under the provisions of the Protection of Women from Domestic Violence Act of 2005.

This ruling was made by a two-judge bench, of Judge AK Sikri and Judge Ashok Bhushan while reviewing a petition filed by a man, Nandakumar whose marriage had been annulled by the Kerala High Court because he was married before he turned 21, though his wife, Thushara was 20. According to the Prohibition of Child Marriage Act, a woman cannot be married before the age of 18 and a man before the age of 21. The high court gave custody of Thushara to her father since after her marriage was annulled.

The Supreme Court said that Thushara and Nandakumar were not minors and had the right to live together without being married. It also set Kerala High Court’s handing custody of Thushara to her father saying that it is up to Thusara whom she wants to live with.