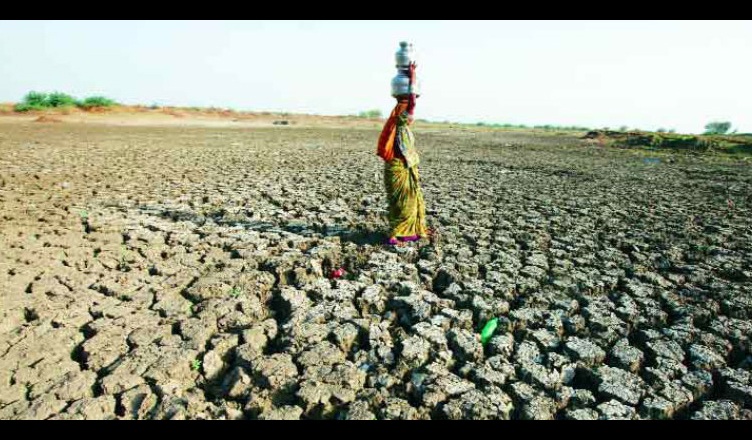 The Supreme Court on Wednesday rapped the Centre and the Delhi Government for not addressing the “serious problem” of groundwater depletion in the national capital.

“You are doing nothing to reduce water consumption, there is no plan for recharge and preservation of groundwater,” a bench of Justices comprising Madan B Lokur and Deepak Gupta said.

Quoting a NITI Aayog report which states that various authorities have been shying away from their responsibility and holding other departments responsible for the problem, the apex court instructed the Centre for immediate and long-term measures to solve the groundwater depletion problem.

When the apex court was hearing a matter related to the sealing of unauthorised constructions in Delhi, then this issue of groundwater depletion had cropped up.

The Supreme Court then on May 8, expressed grave concern over groundwater depletion, terming the situation as “semi-critical”.

A report filed by the Central Ground Water Board (CGWB) on the status of groundwater level in Delhi from May 2000 till May 2017 indicated an extremely sad state of affairs”.

Also read: Crimes against women on rise under Yogi Government

Perusing the same report, the Supreme Court instructed the concerned authorities to take adequate action and avert the crisis.

The court had also asked the secretary of the Ministry of Water Resources, the Delhi Government and Delhi Pollution Control Committee to apprise them about all the possible solutions to the problem.

A recent report from the NITI Aayog said that India is facing the worst water crisis in its history and, and 21 Indian cities will run out of groundwater by 2020.

“With nearly 600 million Indians facing high-to-extreme water stress – where more than 40 percent of the annually available surface water is used every year – and about 200,000 people dying every year due to inadequate access to safe water, the situation is likely to worsen as the demand for water will exceed the supply by 2050,” the ‘Composite Water Management Index’ (CWMI) report said.