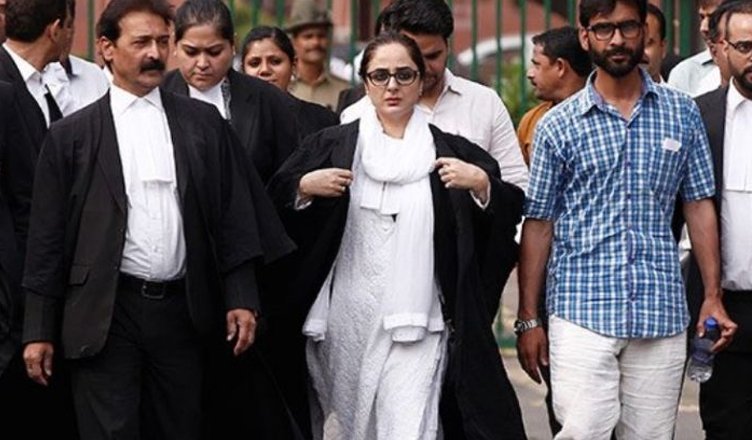 The Supreme Court of India has decided to move the trial of the gang-rape of the minor girl from Kathua to Pathankot. while Chief Minister of Jammu and Kashmir, Mehbooba Mufti of the PDP, has welcomed this move saying it will “go a long way” in increasing the morale of the state police.

However, while most political parties from the J&K National Conference, PDP, and the Congress have welcomed the decision, the BJP in J&K are disappointed with the spokesperson and state BJP Chief, Sunil Sethi, claiming that it “gives a wrong impression about Jammu and Kashmir.”

PDP leader Naeem Akhtar said that the Supreme Court was right in not handing over the case to the CBI and they were hopeful the family would be given justice soon.

Ghulam Ahmad Mir, the J&K Congress President said that no one should have any objection to the decision of the Supreme Court and that the main aim is that the child should get justice. “Of the trial is shifted to Pathankot so that both sides can put their viewpoint fairly, we have no objection to it,” he said.

The family members of the accused, meanwhile, are on a hunger strike at Kootah Morh on the Jammu-Kathua highway.

Vijay Kumar Sharma, former state BJP secretary and president of the Hindu Ekta Manch has said that they were hopeful that the Supreme Court would agree to a CBI inquiry. He has asked for an explanation from the BJP as to what the PDP has done except for sharing power.