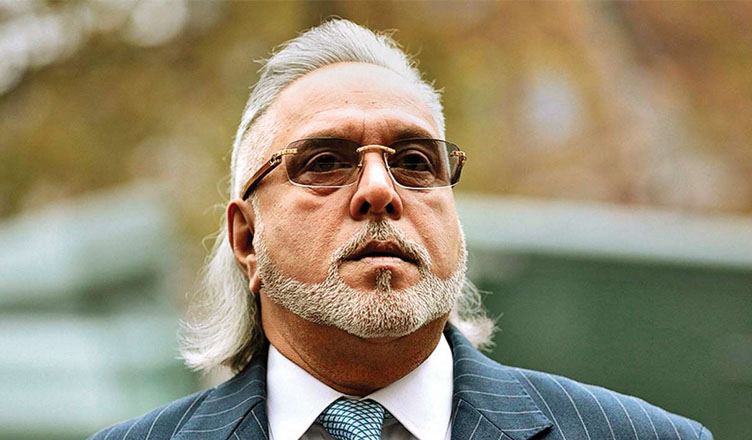 SBI’s legal advisors along with top four officials of SBI, after getting suspicious about Mallya fleeing the country, met Dave on February 28, 2016.

At the meeting, Dave “advised SBI to approach the Supreme Court on February 29, 2016, for getting an order restraining Mallya from leaving the country…SBI chairperson and people at the top within the government knew about this meeting and the advice given by me. However, there was no action taken on it,” according to The Indian Express.

“It was agreed that they would meet Monday morning to get an order from the Supreme Court restraining Mallya from leaving the country. It was a very specific advice and even as we agreed to meet next morning at 10 am (the court opens at 10:30 am), the SBI officials did not come,” The Indian Express quoted Dave as saying.

“State Bank of India denies that there has been any laxity on its part or its officials in dealing with loan default cases including Kingfisher Airlines. Bank has been taking proactive and strong measures to recover the defaulted amounts,” The Indian Express quoted the State Bank of India spokesperson as saying.

They did not approach the Supreme Court seeking restraining order, but the SBI-led consortium of 17 banks finally filed a petition in the apex court on March 5, 2016.

Despite having clear indications about Mallya’s wrong doings and his plans to flee the country, nothing was done to stop him.

Yesterday, Congress President Rahul Gandhi hit out at Finance Minister Arun Jaitley and said it is a clear cut case of collusion between the latter and Mallya.