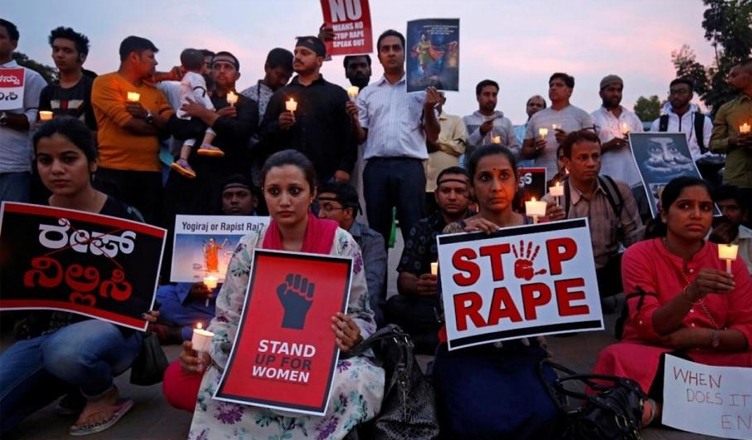 Expressing concern over the increasing incidents of rapes in the country, the Supreme Court on Tuesday said that women are being raped “left, right and centre.”

“What is to be done? Girls and women are getting raped left, right and centre,” the bench said,” a bench comprising Justices M B Lokur, Deepak Gupta and K M Joseph said.

Referring to the recent Muzaffarpur shelter home abuse case, where girls were allegedly raped and sexually abused, the apex court pulled up the Bihar government for funding an NGO which ran the shelter.

Over 30 girls were allegedly raped and abused at the shelter home in Muzaffarpur run by chief of the state-funded NGO Brajesh Thakur.

Referring to National Crime Records Bureau (NCRB) data, the bench said 38,947 women were raped in India in 2016 and that every six hours, a woman is raped in India.

Tata Institute of Social Sciences (TISS) conducted an audit of shelter homes and informed the apex court that “grave concerns” have been raised about 15 such institutions in Bihar out of 110 in the state.

Not just Muzaffarpur, another such case was reported, where 24 girls were rescued from a shelter home in Uttar Pradesh’s Deoria, after one of the girls fled from the home and reached a police station and narrated her ordeal.