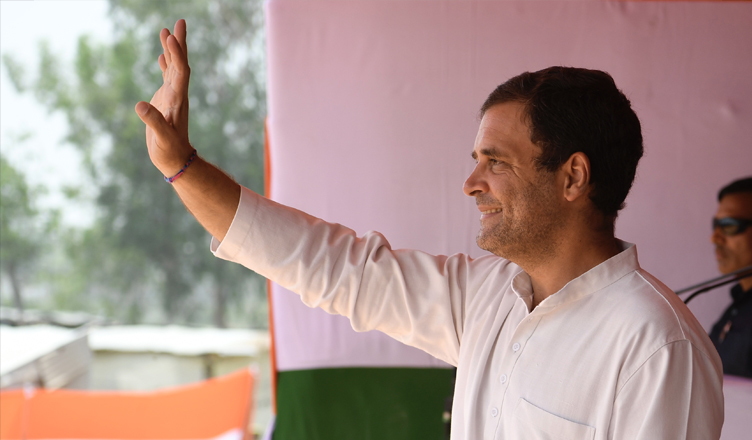 The Supreme Court on Thursday dismissed a petition alleging Congress President Rahul Gandhi acquiring dual citizenship and that he be disqualified from contesting the Lok Sabha elections.

Earlier, the Ministry of Home Affairs had issued a notice to Gandhi over a complaint filed by Bharatiya Janata Party (BJP) MP Subramanian Swamy alleging that Gandhi is a British citizen.

Dismissing the issue, the Congress termed the notice as a political move by the saffron party.

“The entire world knows Rahul Gandhi is Indian citizen by birth. Modi ji has no answer for unemployment, he has no answer for agrarian distress and black money, that’s why he’s resorting to fake narrative,” Congress spokesperson Randeep Surjewala said.

Allegations of discrepancies in Gandhi’s nomination form for Amethi Lok Sabha seat were also raised by the BJP and they even went to the extent of putting up an independent candidate from the constituency in order to file a complaint.

However, the allegations were proven to be wrong when his nomination papers were found valid by the returning officer.