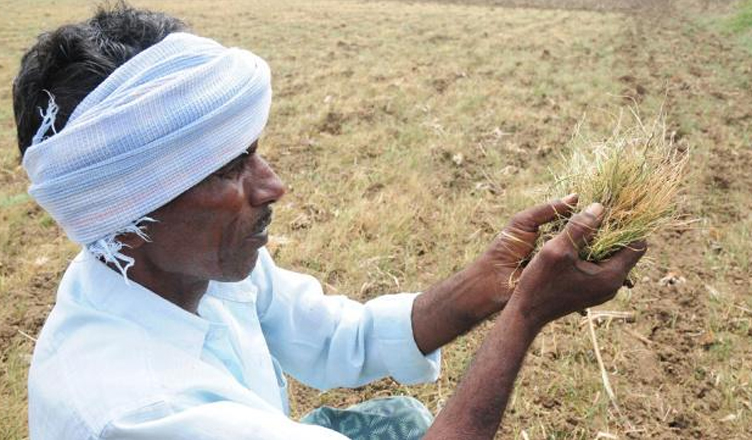 The Supreme Court on Monday asked the Centre to inform an NGO, Citizens Resource and Action Initiative (CRANTI), which had filed a petition before the apex court, about the steps taken to address the plight of farmers who commit suicide due to debt burden.

the PIL was filed regarding the issue of farmer suicides in Gujarat, but the apex court later expanded it to pan-India.

Earlier, Attorney General K.K. Venugopal, representing the Centre, had asked the apex court to give the Centre one year time for “the process of implementation so that the results emerge.”

The apex court had taken into consideration this request and opined that the issue of farmer suicides cannot be dealt in a day and thus time was needed to get results of schemes. On July 6, 2017, the top court had granted six months time to the Centre.

A bench comprising comprising Chief Justice Ranjan Gogoi and justices S K Kaul and K M Joseph had asked Venugopal to hand over the copy of the Centre’s affidavit and other documents to senior advocate Colin Gonsalves, representing the NGO.

While referring to various schemes, the Centre had informed that the apex court that attempts were made to better the lives of farmers and that 5.34 crore farmers out of around 12 crore farmers had been covered under different schemes, including the Fasal Bima Yojana.

It also informed the court that around 30 per cent of the farm land had been covered under the crop insurance scheme and had assured that this percentage would rise by the end of 2018.

Gonsalves, on the other hand, had argued that 3,000 farmers committed suicide and that the government needed to bring in a proper policy to eradicate the problem.

The NGO also gave a few suggestions which included, implementation of recommendations of the Ramesh Chand Committee Report, and improvement in the Pradhan Mantri Fasal Bima Yojna.

The Supreme Court bench had asked the Centre to take into consideration the suggestions given by the NGO.