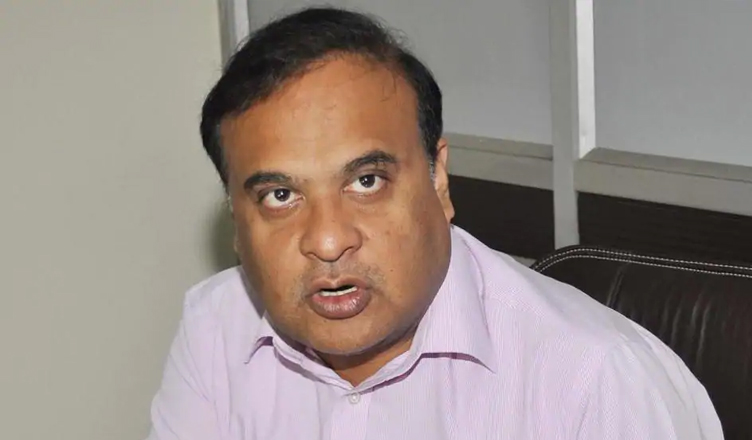 While Assam Finance Minister Himanta Biswa Sarma might brush off the opposition’s allegations that the Central Bureau of Investigation (CBI) is going soft on him in connection with his alleged involvement in the Saradha chit fund scam, West Bengal Chief Minister Mamata Banerjee has released a letter written by Sudipta Sen of Saradha Group, the main accused in the scam, naming Sarma and mentioning his involvement in the same. 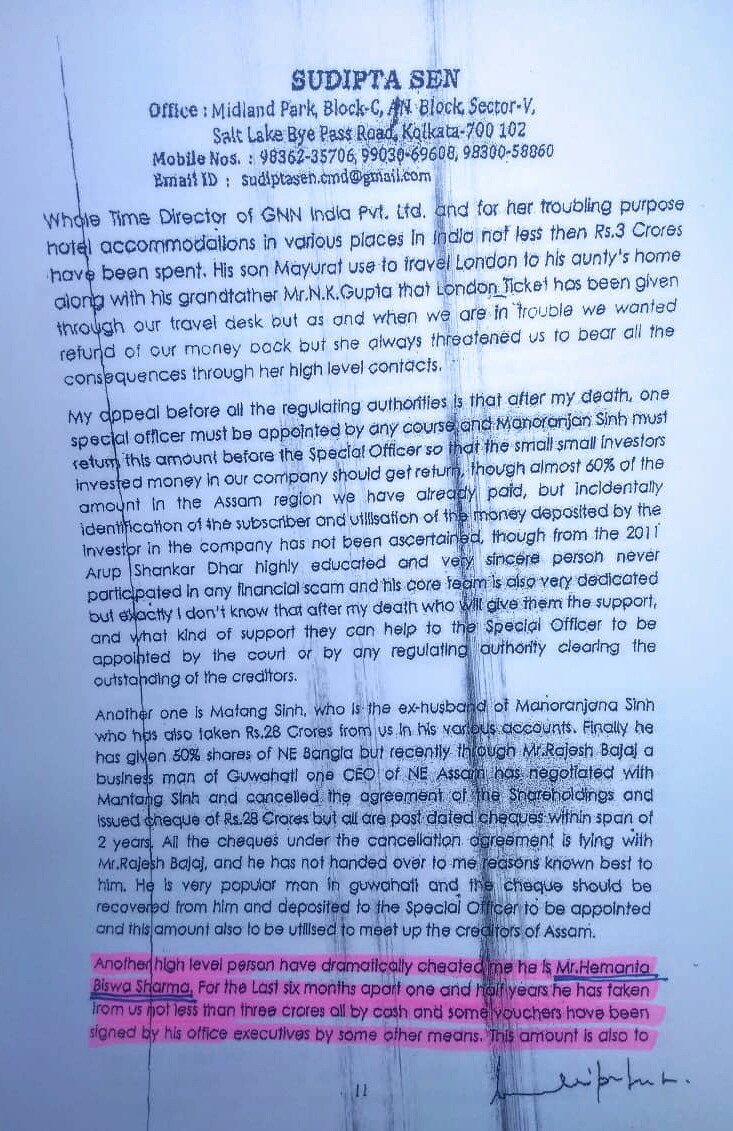 The highlighted part of the statement reads: Another high level person has dramatically cheated me. He is Mr. Hemanta Biswa Sharma. For last six months apart one and half years he has taken from us not less than three crores all by cash and some vouchers have been signed by his office executives by some other means. (sic)

The letter was released by the West Bengal Chief Minister following the Supreme Court’s directive of not taking any coercive step during the time of Kolkata Police chief Rajeev Kumar’s probe.

The top court said that the CBI cannot arrest Commissioner Kumar but directed the Commissioner to appear before the probe agency for questioning.

Mamata has alleged that no probe is taking place against those who are involved in the scam but have now joined the BJP.

News 18 quoted Mamata as saying, “CBI is acting on the instructions of Modi babu (Prime Minister Narendra Modi). The agency is selectively targeting opposition leaders. Those who joined the BJP are safe and those who are raising their voice are facing the wrath. This cannot be tolerated in India. There is an urgent need to save institutions. Why is the CBI not taking action against those BJP leaders who took money from the chit fund companies?”