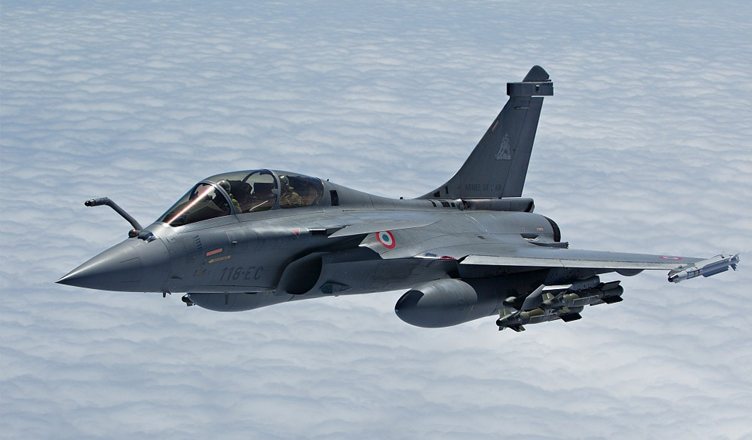 Well, Prime Minister Narendra Modi might have succeeded in letting his friend bag the Rafale deal, but in the past, Anil Ambani-owned Reliance Defence Limited was thrice rejected by Russia.

During Prime Minister Narendra Modi’s Moscow visit in December 2015, the $1 billion contract for Kamov KA-226 light helicopters was discussed. Even Anil Ambani accompanied PM Modi on the visit and had a discussion regarding Reliance Defence’s partnership in the deal, but Russia chose to hand over the contract Hindustan Aeronautics Ltd. (HAL) – a PSU with 78 years of experience.

For Russia, private entities were to be considered only if they were “government approved”, but Reliance Defence failed to meet this criterion as the Indian government does not officially recommend or nominate any private sector company.

Similarly, the $2.15 billion deal for procurement of four 1135.6 frigates for the Indian Navy was also agreed upon by India and Russia during the same visit. While Ambani battled for major contracts with Russia for his newly formed defence companies, the contract ultimately went to Goa Shipyard Ltd. (GSL).

In third such example, Reliance tried to partner with Almaz Antey, the manufacturer of the S 400 missile defence system, to execute the offsets for the mega deal. However, this dream was again washed off when the Indian government decided not to impose the otherwise mandatory 30% offset clause for the S 400 deal. According to The Economic Times, The waiver was given after an express request by the Russian side that argued that because the S 400 is a highly sensitive and advanced system, the offsets clause needs to be removed for timely delivery.

And then came the Rafale deal in October 2016, where Reliance tasted its first major victory. It announced a new joint venture with French aerospace giant Dassault Aviation to target business from the offsets for the Rafale contract.