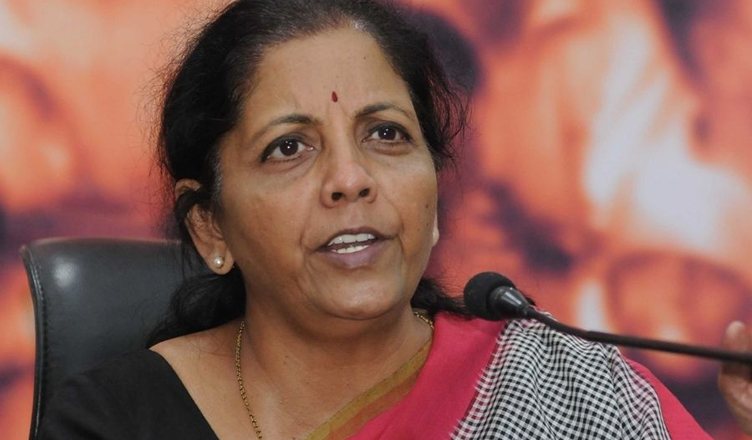 The Bharatiya Janata Party (BJP) government is already receiving massive flak and pressure from Opposition over the controversial Rafale deal. In order to avoid any such embarrassment again, it has rejected Russia’s request to make the Adani Group its partner for the joint manufacture of Rs 3,000-crore worth of AK-103 assault rifles for the Indian Army.

According to The Indian Express, the Defence Ministry, last month, rejected the proposal of Russia on grounds that the foreign vendor did not have the option to select the Indian company in joint manufacturing partner, including transfer of technology, in inter-government agreements.

“We have conveyed to the Russians that if they insist on Adani as their partner, they should come through the tender route,” The Indian Express quoted sources as saying.

The government had been trying to promote the private sector in defence manufacturing but since the huge controversy around the Rafale deal being handed over the Anil Ambani’s Reliance Defence Limited erupted, the government became cautious.

Sources also say that Reliance was chosen as Dassault’s offset partner because the Rafale deal doesn’t involve joint production and transfer of technology to Reliance Defence.

The agreement to buy six lakh AK-103, worth nearly Rs 50,000 a piece, was initiated during Defence Minister Nirmala Sitharaman’s visit to Moscow in April. At that time, it was mutually agreed that Indian Ordnance Factories would partner the Russians.

In July, Russia requested that it be allowed to partner Adani (Defence and Aerospace) for the joint production of assault rifles in India, which was turned down by the government last month.

With the government already under criticism for the controversial Rafale deal, it is bound to not make any other mistake, which would again raise questions over its friendship with capitalists at the cost of killing business of the public sector undertakings.