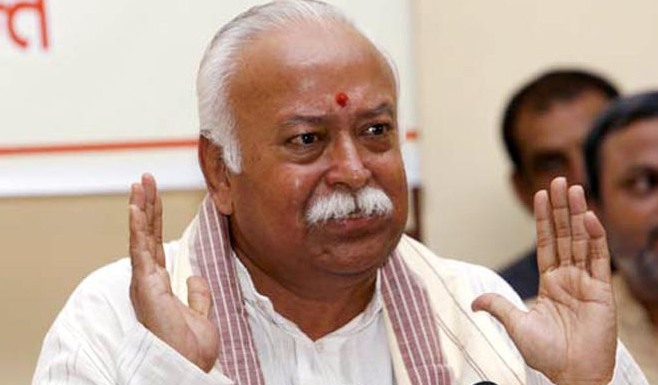 Rashtriya Swayamsevak Sangh (RSS) chief Mohan Bhagwat on Sunday said his organisation had the capability to raise a force in just 3 three days, as compared to the Army which would take six to seven months to prepare for the same.

Bhagwat is in Bihar for 10 days and has held review meeting of various Sangh wings.

This statement was made by him when he was speaking in Muzaffarpur and meeting Sangh volunteers from Bihar and Jharkhand.