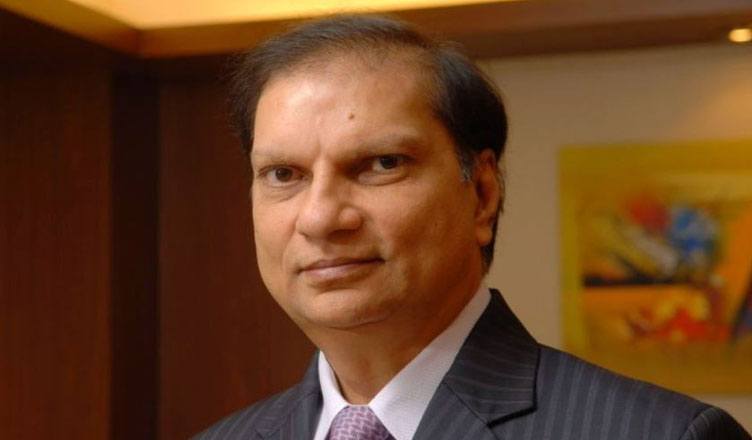 Reports have emerged that Nitin Sandesara, owner of Gujarat-based Sterling Biotech and accused of Rs. 5,000 crore bank fraud, has fled to Nigeria along with his family.

Sandesara is wanted by the Central Bureau of Investigation (CBI) and the Enforcement Directorate (ED) in the same.

The Times of India quoted an officer who said the information regarding Sandesara being detained by UAE authorities in Dubai in the second week of August was incorrect and that there is a probability that he, along with other family members, has fled to Nigeria.

What is a drawback for India is that it does not have an extradition treaty or a Mutual Legal Assistance Treaty with the African country, therefore, bringing them back would be a difficult task.

The investigation agencies are also mulling upon sending  request to UAE authorities to “provisionally arrest” Sandesara and his family members if they are seen there. Efforts are also on get Interpol red corner notices issued against the Sandesaras.

This is not the first time that a defaulter has fled the country. We have many others like liquor baron Vijay Mallya and diamond czar Nirav Modi who have owe Rs. 9,000 crore and Rs. 22,000 crore respectively to banks.