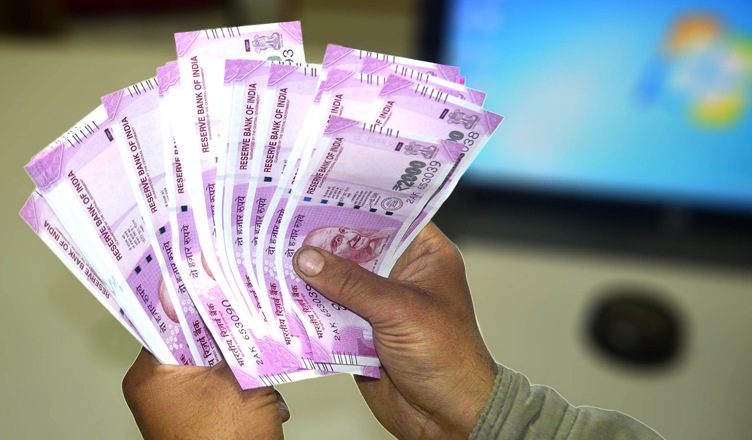 Nearly Rs. 48 crore were spent by the Centre in contesting cases of government department in the Supreme Court. The amount spent is 336 percent more than what was spent in 2011-12.

In response to a question in the Parliament, the law ministry said the Centre spent Rs. 11 crore in legal expenditure in 2011-12.

However, the expenditure only increased every passing year since then.

In 2014-15, the government incurred a legal expenditure of Rs. 16 crore, whereas Rs. 27 crore were spent in 2015-16. In 2017-18, the expenditure went further up to Rs. 48 crore. This expenditure only includes the money spent on incurring ‘professional services’ by the government for contesting cases in the apex court.

Also read: If not in Lok Sabha, farmers have already passed a no-confidence motion against Modi govt

The top five central ministries which filed the maximum number of cases are railways, finance, communications, home and defence.

The Times of India had reported last year that 45 percent of all litigation across the country involved the cases or appeals filed by central or state governments.