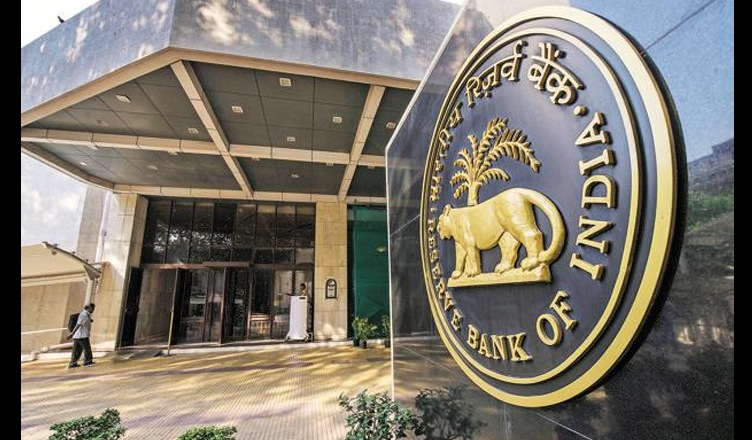 Just a day after the news of 21 state-owned banks losing Rs. 25,775 crore to fraud in 2017-18, the Reserve Bank of India (RBI) today discovered that the bad loans at India’s biggest five state-run banks were about 456.8 billion rupees ($6.8 billion) more than the lenders had assessed. Audits by the RBI for the financial year ended March 31, 2017 revealed the discrepancies.

It also comes as a shock as India’s 22 state-run banks come under RBI’s strict Prompt Corrective Action (PCA) programme that restricts lending and expansion. In that case, such a large amount of money in the form of bad loans comes as a big shock and also hints towards things taking place secretively.

Also, if one adds IDBI Bank to the list, which is not one of the biggest banks but got the largest chunk of a public bailout, the figure rises further to around Rs. 56,000 crore.

A few of the banks undergoing PCA may find it hard to survive, the RBI’s former deputy governor S S Mundra said. That increases reliance on loan recoveries from India’s new bankruptcy process, which reported its first big success this month but is running behind schedule amid multiple legal and logistical challenges.

Just yesterday, the RBI informed that 21 state-owned banks lost Rs. 25,775 crore to fraud in 2017-18. Punjab National Bank (PNB) was the worst sufferer accounting for a quarter of the losses after it was defrauded by diamond czar Nirav Modi and his uncle Mehul Choksi of more than Rs. 13,000 crore.