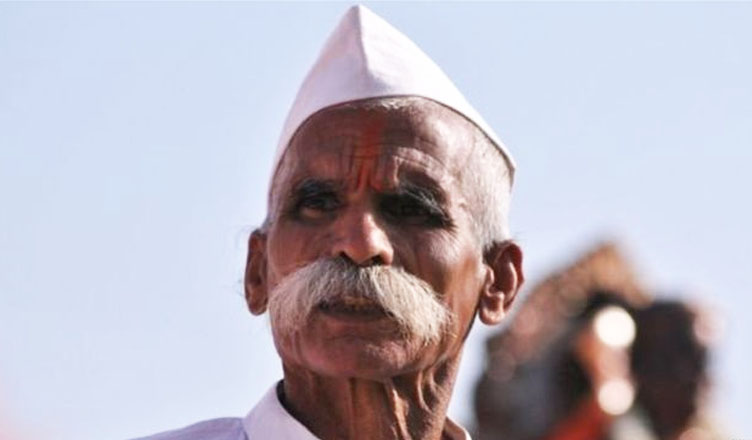 As many as six cases against the Bhima-Koregaon violence suspect Sambhaji Bhide have been withdrawn by the Maharashtra government. Apart from this, rioting cases against hundreds of workers of the Shiv Pratishthan Hindustan, headed by Bhide, have also been cleared.

Apart from this, dozens of cases involving Bharatiya Janata Party (BJP) and Shiv Sena leaders and supporters have also come to light. Rioting charges against these people have been dropped.

Three of the six cases dropped against the right-wing leader were related to the violence post the release of Bollywood movie “Jodha Akbar.”

According to NDTV, the information sought by an RTI filed by Mumbai-based activist Shakeel Ahmed Shaikh, reveals that the Maharashtra government issued at least eight circulars since June last year to withdraw cases against political leaders and individuals.

“The Maharashtra government has withdrawn 41 cases in the last one year. Of these 14 cases were dropped against MLAs, BJP and Sena leaders and their party supporters,” Mr Shaikh told NDTV.

While the other suspect in the case, Milind Ekbote was arrested and then released on bail, Bhide was not even questioned due to lack of evidence.

Maharashtra Chief Minister Devendra Fadnavis told the house that there was no evidence against Bhide which suggested that he instigated violence.

In January this year, Bharipa Bahujan Mahasangh leader Prakash Ambedkar had alleged that directives had come from the Prime Minister’s Office (PMO) to not arrest Hindutva leaders accused in the Bhima Koregaon violence.

B.R. Ambedkar’s grandson Prakash Ambedkar told The Indian Express that the PMO had instructed the Maharashtra Government to not arrest the Hindutva leaders accused of inciting violence in Bhima Koregaon on Janaury 1.

He further said that the government has yet not condemned the violence and is trying to protect those people who divide people on communal lines.

Ambedkar further alleged that many dalit leaders who had gathered at the place saw Bhide and Ekbote there.

He also claimed that the violence was planned.

Unrest was witnessed during the 200th anniversary celebrations of the Bhima Koregaon battle, which even led to the death of one.

The violence also spread to other parts of Maharashtra, with state witnessing a bandh on January 2 and 3.