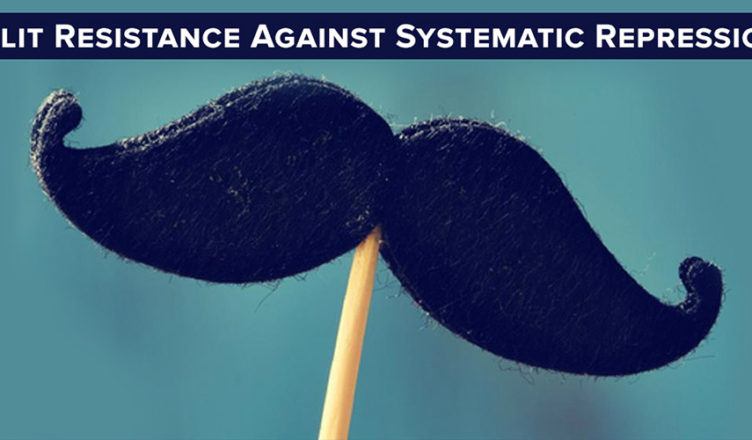 On September 30, a Dalit man from Gujarat’s Patan district lodged a police complaint stating that he and his three family members had been thrashed by the Patel community on the last day of Navratri over the presence of Dalit women at a garba event. On October 1, a 21-year-old Dalit man, Jayesh Solanki, was lynched for watching the garba event at his village in Anand district of Gujarat.

On September 25 and 29, in two separate incidents, two Dalit men were allegedly thrashed by members of the Rajput community, for sporting a moustache.

All these acts of violence happened over just 5 days in a year and in one state, the government of which boasts of “Vikas” or “development”.

However, these statistics only show the number of cases reported, and not actual acts of violence. Seeing the BJP Government’s ‘efficiency’ in manipulating the data on economy, it is not difficult to guess that they would be doing the same in this case.

It is a sad reality that Dalits do not have adequate access to police resources. They may either be deterred by the majority threatening them against taking up the matter with the police, or the police themselves being apathetic to their cause.

In the light of the same, many Dalit organisations have sprung across the country championing the cause of social justice.

In response to violence against Dalits for sporting moustaches, many of the community posted selfies on social media as a novel form protest and used hashtags like #RightToMoustache.

These green shoots of resistance are a daily reminder that Dalits are still the ‘untouchables’ of Indian society after decades of independence.